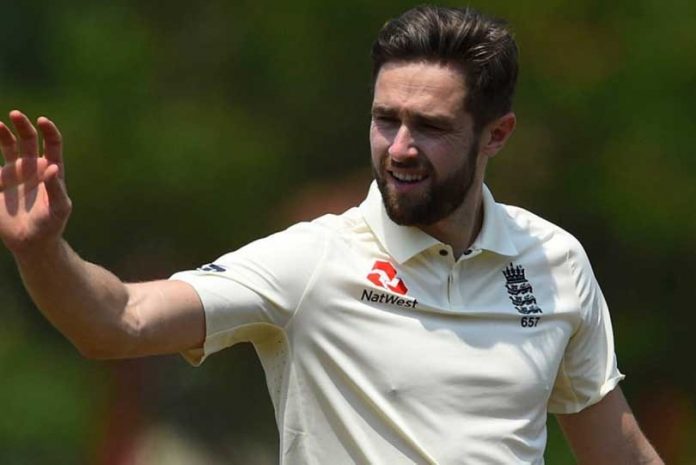 Chris Woakes, who came in to bat after the departure of Ollie Pope rather had a surprising welcome awaiting him. Bowling from the other end, the young pace sensation Naseem Shah delivered a ripper which took Woakes off guard and ricocheted off his helmet.

In the aftermath of the incident, Woakes had to pass the concussion test and the obligatory change of helmet after taking the hit on the lid. Chris Woakes put on a rib protector as he shuffled to leg, showing nearly three stumps, and is beaten by Naseem outside off-peg.

Just prior to the incident, Ollie Pope, whose form has been the only silver lining for the Three Lions was also cleared up by the youngster to send him back to the hut after a steely knock of 62.

Naseem Shah was one of the pace bowlers, who a chance in the squad alongside Mohammad Abbas and Shaheen Shah Afridi. The teen sensation made his Test debut in Brisbane in November 2019 but created an impression a month later. The 17-year old picked up his maiden five-wicket haul against Sri Lanka and went on to claim a Test hat-trick against Bangladesh too. It made him the youngest bowler to do so in the longest format of the game.