The Dallas Mavericks win the season series against the Warriors. They had a 24 point lead in the 1st Quarter and have just been going back and forth since then. They win 133-103

This is the 1st time that the Warriors have outscored Mavs in the same quarter. Warriors have 23 points while the Mavs have 20 with 3:50 left in Quarter 4.

With 18 points in Q3 (and 34 in 24 minutes tonight), Luka Doncic is playing like a man who desperately wants some well-deserved Q4 rest.

The Warriors have started playing well in the 3rd Quarter. With 4 minutes to go, they have the same points as they did in the first 2 quarters combined.

Luka Doncic is enjoying his game out there. He has 28 points, 5 rebounds, and 4 assists. Steve Kerr takes a timeout with 7 minutes left in Q3.

Doncic hits 2 circus shots and goes on the line for a 3-point opportunity.

Steve Kerr given a technical foul.

The official Warriors’ scoring drought: Nine minutes, 40 seconds. Steph Curry hit a 3 with 8:40 left in the first quarter, zero points until Jordan Poole hit a 3 with 11 mins left in the second quarter.

The Warriors continue their poor form in the 2nd Quarter. Jordan Poole air-balled a 3 while Jalen Brunson scored a 3 to start the quarter for the Mavs. They lead 39-15.

The Warriors just scored 0 points in the final 8:40 of the first quarter vs Dallas. Missed 17 straight shots in a jaw-dropping drought to open what’s their most important game of the season, playoff positioning-wise.

It has been a horrific 1st Quarter for the Warriors. They are now 25-0 and have not scored a basket in 6 minutes. They started 3/3 and have not been able to convert them since then. Dallas has thoroughly outplayed them.

The Warriors have not been able to score in the last 5 minutes. Dallas still leads 25-12 with 3:43 left.

The Dallas Mavericks are shooting 60%. Doncic has 9 points, Steve Kerr takes a time out with 5 minutes left in Quarter 1. Mavs leads 25-12.

Rick Carlisle: Porzingis and Richardson are out. Redick is available after missing one game. Luka, Maxi, and DFS are all available.

Steve Kerr on the No. 6 Mavs and No. 10 Warriors being separated by 2.5 games entering tonight’s game: “If we were to win tonight, then I think we would have a realistic shot at catching Dallas because we’d have the tiebreaker. It makes it a big game.”

Warriors are hopeful that Eric Paschall will be able to return toward the end of their upcoming road trip, which goes from Minnesota to Houston to New Orleans for two.

Kristaps Porzingis and Josh Richardson still listed as doubtful for the Mavericks tonight vs Warriors. Luka Doncic, Redick, Finney-Smith, and Kleber are questionable. Warriors have some players available as of the last couple of games.

The Mavericks are coming into this game with plenty of momentum, but they’ll again be sweating on the availability of Kristaps Porzingis and Josh Richardson and are now playing on zero days’ rest.

The Warriors have really picked up their play over their last nine games and they will be full of confidence following their win over the Kings on Sunday. 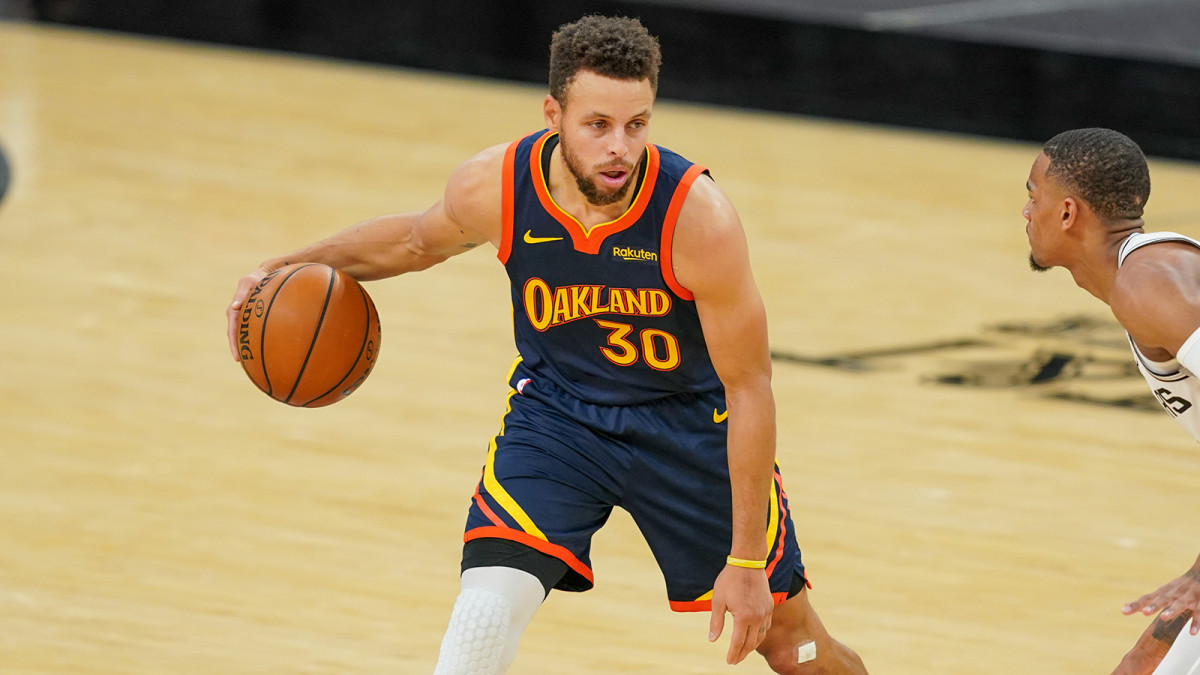