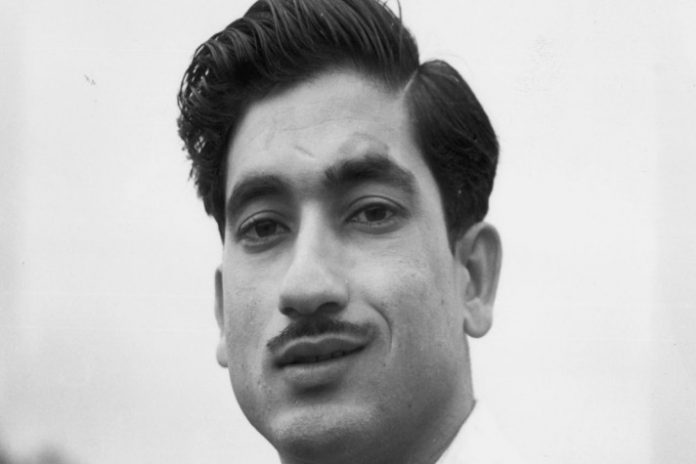 Waqar Hasan, the last surviving member of Pakistan’s first Test side that toured India in 1952, died in Karachi on Monday.

Waqar featured in the Pakistan team that played its first-ever Test series in India in 1952 and also on the England and West Indies tours of 1954 and 55/56.

He played in the Tests that Pakistan won on these tours before retiring in 1959 after a 21-match career that fetched him 1,071 runs.

Also Read: India ahead of Pakistan and other nations because of sound cricketing system: Mushtaq Muhammad

Waqar, 87, who had been ill for a while, went on to become a successful businessman after his retirement from cricket, setting up the National Food Products in the city.

He also served as chief selector and manager in the Pakistan Cricket Board.

The PCB expressed its grief and sorrow over his death.

“He was from that elite group of cricketers that laid the foundation of what turned into a proud cricket nation,” PCB chairman Ehsan Mani said.

“I had the privilege of knowing him personally and I have nothing but utmost respect for Waqar.

“Waqar was not only an outstanding cricketer but a thorough gentleman who set very high standards. He was an articulate and smart cricket administrator who contributed with his wisdom and progressive approach and vision.”

Waqar, born in Amritsar on September 12, 1932, scored three half centuries and a 49 in India in 1952 and later also featured in the famous Oval Test win over England in 54.

His only Test century — 189 — came against New Zealand at the Bagh-e-Jinnah in Lahore in October 1955. His score was then a Pakistan record, which was broken the next day by Imtiaz Ahmed, who scored 209, as the two batsmen put on 308 for the seventh wicket.