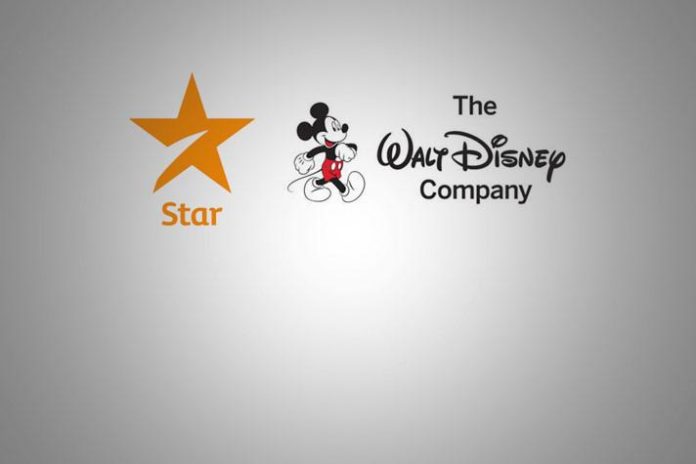 The Star India losses have reportedly affected Walt Disney adversely as the company failed to reach its estimated revenue of $21.4 billion for the quarter ending June 2019. The US diversified multinational mass media and entertainment conglomerate has reported a total revenue of $ 20.2 million.

The revenue is partially affected by Star India’s merger with Walt Disney, as the Indian media conglomerate is now a wholly-owned a subsidiary of the Walt Disney Company following the merger with 21st Century Fox.

The Star India losses are blamed for Walt Disney’s per share earnings during the quarter falling by 28% from $ 1.74 to $1.35. “Results for the quarter also reflected a benefit from the inclusion of the 21CF businesses due to income at the Fox and National Geographic international channels, partially offset by a loss at Star India,” The Walt Disney Company has confirmed in a Press release.

“Our third-quarter results reflect our efforts to effectively integrate the 21st Century Fox assets to enhance and advance our strategic transformation,” Disney Chairman Bob Iger said. “We remain confident in our ability to successful execute our strategy.”

Overall, at $20.25 billion, the company’s net revenues were higher by 33% compared to the corresponding period a year ago. Disney recorded charges of about $207 million during the quarter, primarily for severance in connection with the integration of 21st Century Fox.

The revenues rose 21% during the June quarter from the year-ago period. Parks, Experiences & Products recorded a 7% increase, while Studio Entertainment revenues rose by 33%. There was a sharp increase in Direct-to-Consumer & International revenues.

“The incredible popularity of Disney’s brands and franchises positions us well as we launch Disney+, and the addition of original and library content from Fox will only further strengthen our direct-to-consumer offerings,” said Iger.

Meanwhile, Disney has also announced that it will bundle three of its streaming platforms to bring costs down and remain on a par with its competitors, hoping to retain customers while gaining new ones.

Beginning November 12, customers can bundle Hulu, Disney+ and ESPN+ for $12.99 a month, Iger has reportedly said. The bundle would be comparable in price to streaming bundles by Amazon Prime Video and Netflix, according to The Verge.

Iger called Disney+ the most important service launched in his tenure with the company. The new service will stream countless Disney movies and programs, at a $6.99 per month price point as a standalone service. For comparison, Hulu costs $5.99 a month (with ads) and ESPN+ is $4.99 a month.