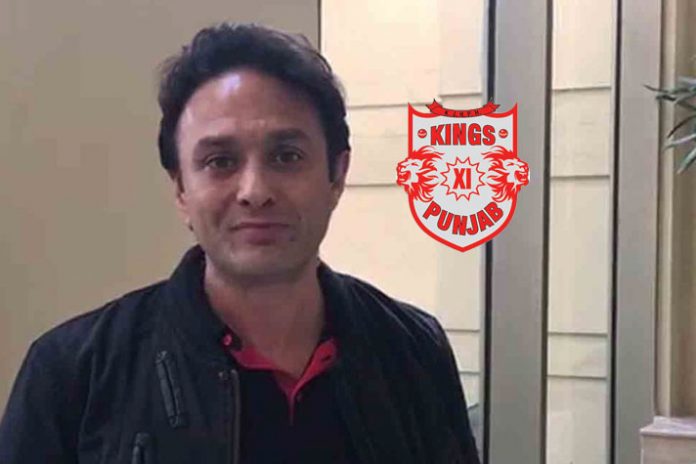 The Ness Wadia case in Japan may also land Kings XI Punjab in trouble. The Board of Control for Cricket in India has sought a clarification from the Indian Premier League franchisee.

The BCCI is already considering to revoke Wadia’s IPL accreditation after he has been handed a suspended two-year jail term in Japan for possession of drugs.

The Committee of Administrators will discuss the matter at its meeting in New Delhi tomorrow (Friday).

National daily Indian Express, quoting sources, has reported that an email has been sent to Kings XI Punjab for a clarification in the Wadia case. Wadia is one of the three co-owners of Kings XI Punjab.

“A notice has been sent to Kings XI Punjab after media report came of Wadia being convicted for drugs in Japan. We have asked Kings XI Punjab to clarify the issue with COA and then the board will take a call on it,” the paper has quoted the source as saying.

The Sapporo District Court had handed Wadia a two-year prison sentence, which was suspended for five years. He was reportedly arrested in early March at New Chitose Airport in the northern island of Hokkaido, after the customs officials had found 25g of cannabis resin in his trouser pockets.

He has reportedly also spent an undisclosed period in detention before the court hearing. He was arrested at the New Chitose Airport in Hokkaido, an island in northern Japan. The report stated that Wadia had flown to Japan to visit Niseko town in Hokkaido — a popular destination for skiers from across Asia.