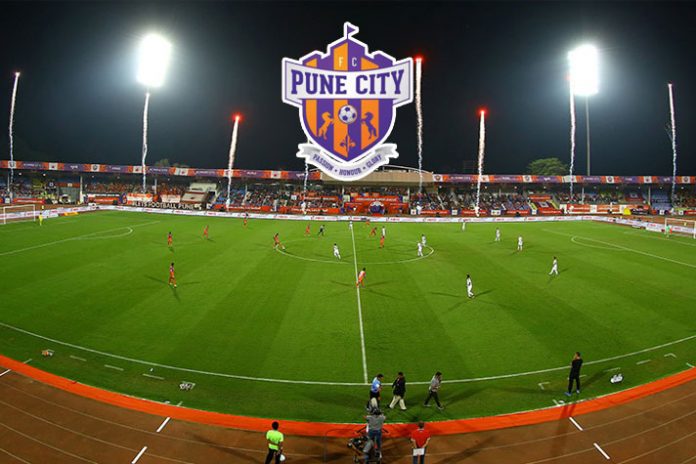 FC Pune City may be relocated to Hyderabad. Ahmedabad and Calicut are other two likely options as FC Pune City owners Wadhawan Sports Private Limited are looking to relocate the club from the city of its origin – Pune.

Wadhawan Group is also in talks with potential investors to disinvest a stake to revive the debt-ridden Indian Super League club.

Team owners have failed to make timely payments to the players and staff. Overseas signing Iain Hume has also approached the All India Football Federation for intervention.

The club has stated that they were looking to raise funds and assured the players about timely payments. The team management has taken to its official twitter handle to assure the players about the payment, while also dissuading other clubs from directly approaching the FC Pune City players for acquisition.

“There have been rumours about players leaving the club and the team shutting shop. That is not the case, the players are not going anywhere. Their salaries have been regularized,” he said. Our first priority is to clear all the dues. The second priority is starting the next season. We are talking to potential investors.”

FC Pune City has released a statement saying the club is not shutting down contrary to rumours and informed the player that financial dues will be cleared.

Speculation is also rife that that a Hyderabad-based sports entrepreneur is set to join the Indian Super League. The entrepreneur might invest in FC Pune City, leading to the shift in the club’s base from Pune to Hyderabad.