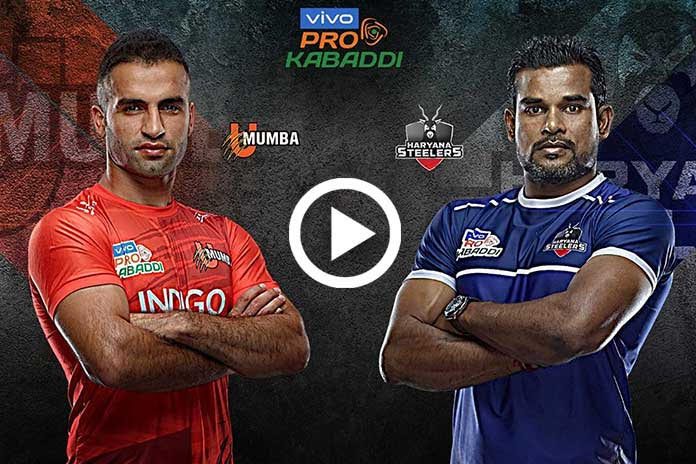 U Mumba will be eager to register back-to-back wins for the first time in VIVO Pro Kabaddi Season 7 when they go up against Haryana Steelers at the Jawaharlal Nehru Indoor Stadium in Chennai on Monday. The Season 2 champions overcame Patna Pirates in their last game and will be looking to carry that winning momentum into the next match. Haryana Steelers, on the other hand, will be looking to brush off the disappointment of losing to Telugu Titans with a win over U Mumba.