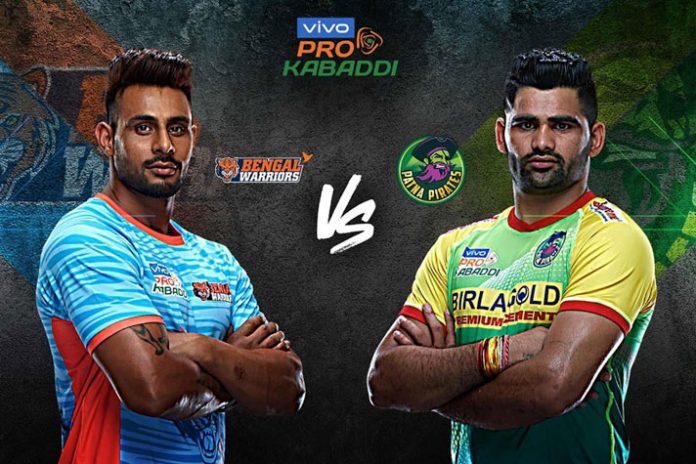 Bengal Warriors and Patna Pirates will square off in Chennai on Thursday with then former’s eyes firmly set on the second spot in the Season 7 standings. It promises to be an exciting contest as it features three among the season’s top-scoring raiders. Bengal Warriors come into this match on the back of a four-match unbeaten streak but Patna Pirates will be hungry for a win to move closer to the top half of the season standings.