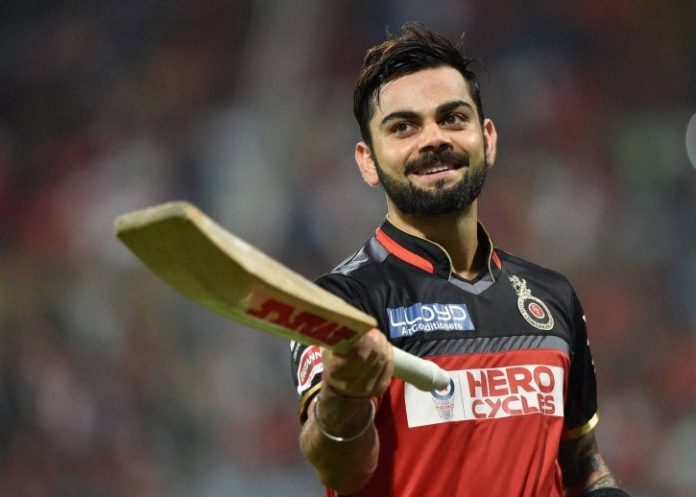 As Royal Challengers Bangalore (RCB) began training for the upcoming 13th edition of the Indian Premier League (IPL 2020) season, team’s skipper Virat Kohli spoke his mind regarding the chances of the franchise in the new season.

RCB is yet to win the IPL title but Virat is optimistic that this season will be miraculous and different from the past. Speaking on the same lines, the talismanic batsman revealed that he along with Proteas veteran AB de Villiers has some special plans for IPL 2020.

In an exclusive video posted by RCB’s official Twitter handle, Virat Kohli said, “We’ve (Virat and AB) spoken about this and we’ve never felt this calm before going into a season. AB still looks like he is playing in 2011 and he is as fit as ever.”

Teaser: Virat Kohli Interview Part 2 on Bold Diaries@imVkohli shares his thoughts on the RCB set up and the exciting season ahead. Head to the RCB Official App for the full interview. ?

RCB were earlier training in Dubai, but after following the protocols, the side has now begun training in Sharjah.

The IPL 2020 is slated to be played from September 19 to November 10 in the UAE across three venues –Dubai, Abu Dhabi, and Sharjah.

All the teams have already reached UAE to take part in the tournament and are currently undergoing training. Chennai Super Kings (CSK) was the last team to begin training as they finally stepped on the field on Friday after their third round of Covid-19.