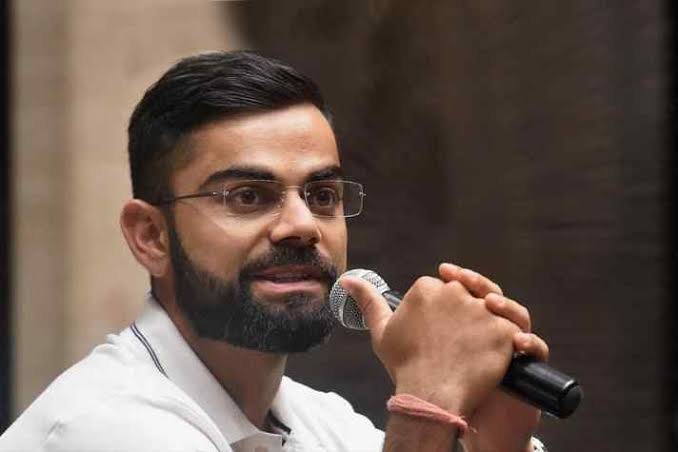 The Indian cricket team captain Virat Kohli also has been allegedly caught on the wrong foot under the Conflict of Interest Issue. A complaint has been sent to BCCI’s Ethics Officer Justice DK Jain alleging Kohli has breached board’s conflict of interest norms.

The copy of the complaint sent on 4th July 2020 is in possession of InsideSport. The complaint alleges Kohli has breached BCCI Rule 38 (4).
Complaint against Virat Kohli to BCCI Ethics Officer
According to the complaint ‘Kohli holds two post, one as the player and captain of Indian team and other as a Director of Sports marketing company which contracts fellow Indian cricketers’.
The complainant further alleges and pleads that this is ‘blatant violation to BCCI Rule 38(4) approved by Supreme Court Of India , As such, Kohli must relinquish his one post, at once in compliance
his two posts are covered as under –

The complainant has further submitted that Kohli is the Director in Virat Kohli Sports LLP and Cornerstone Ventures Partners LLP and his fellow directors in these companies are the directors of Cornerstone Sport and Entertainment Private Limited which manages Indian captain’s commercial interests and also signs other cricketers.
To substantiate its claim, the complainant also has submitted proofs for the consideration of the BCCI Ethics Officer.

The complaints against Kohli has been made by same Sanjeev Gupta (Life Member, Madhya Pradesh Cricket Association), who earlier has made Conflict of Interest complaints against the likes of Sachin Tendulkar, VVS Laxman and Rahul Dravid.