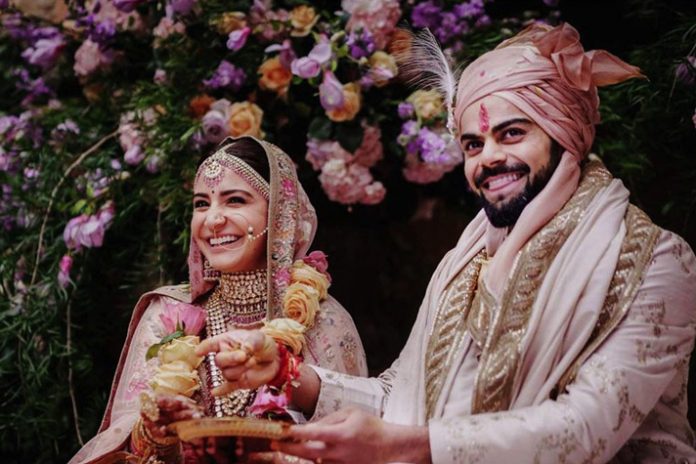 The Virushka wedding will simply qualify as the marriage of the year on all scales – from celebrity quotient, brand worth of the couple to social media buzz. The destination wedding has been special in terms of top secrecy about the secret luxury location to the what was Virat’s special gift for his heart throb.

It has taken Virat three months to get the ring of his choice for Anushka, which he finally got from a leading jewellery designer in Austria. The diamond-studded solitaire is priced at over INR 1 crore. The unique design offers a surprise element to view every time the ring is seen from a different angle. 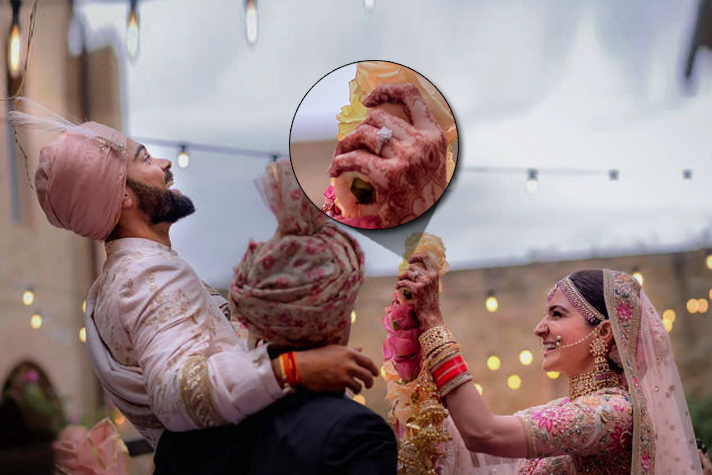 Also Read: The commercial kundlis of Virat and Anushka 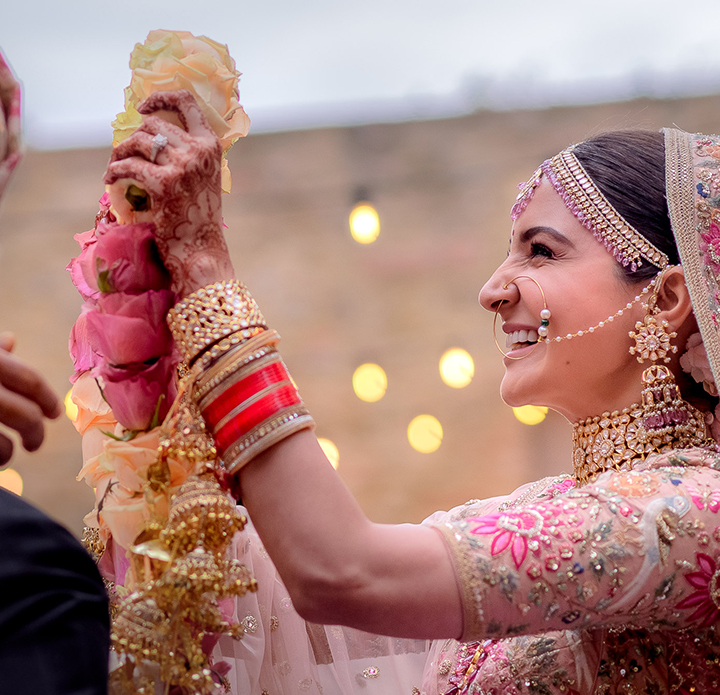 The heritage hotel, Borgo Finocchieto, in Tuscany where the couple has tied the knot, is the second-most expensive holiday rental venue. The hotel charges INR 94,83,210 for a week, which amounts to Rs 13,54,744 for a day. Hacienda Santa Ines in Costa Rica, which charges $192,500 a week, is the most expensive.

Borgo Finocchieto is an eight hundred year old village located in scenic hill area some 100 kilometres from the Italian city of Florence. 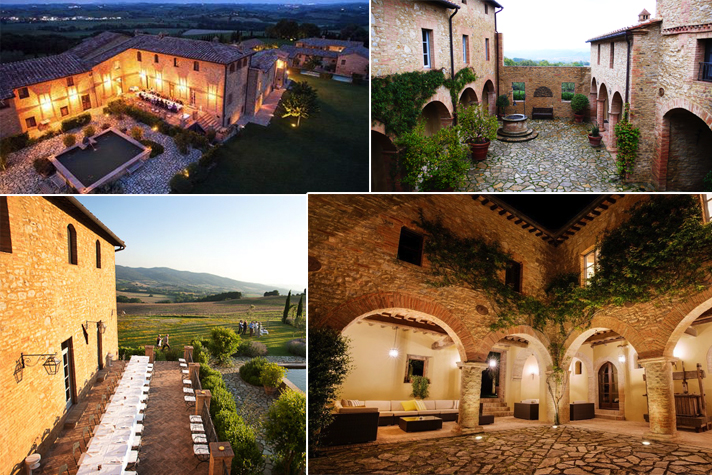 What next? A reception for Virat’s family and childhood friends, city mates, fellow players and Who is Who of the Capital City is planned in New Delhi on December 21, Thursday next. This will be followed by a second grand party in Mumbai where Virushka’s friends from the film industry and cricket world will be present. 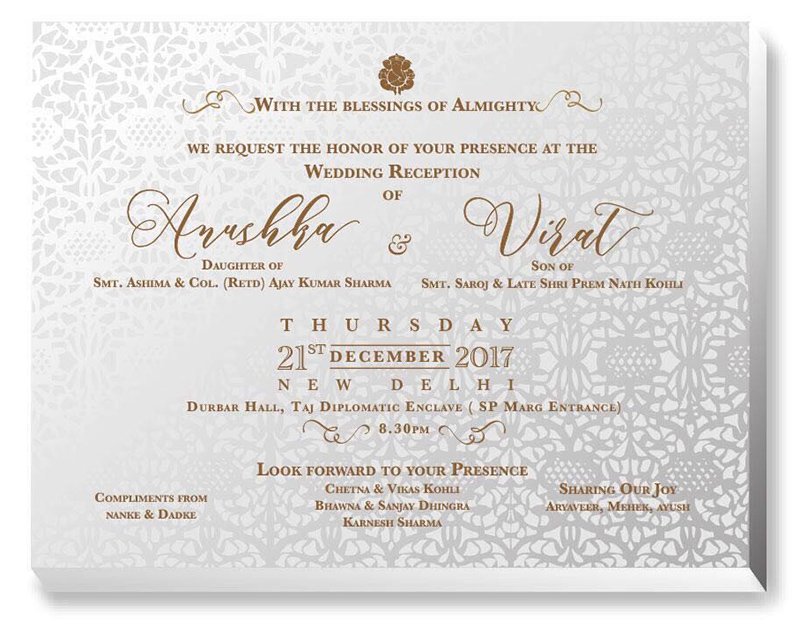 Virushka will reportedly move to the luxurious Worli apartment in Omkar 1973 towers, which Virat has bought for INR 35 crore last year.

Also Read: The commercial kundlis of Virat and Anushka