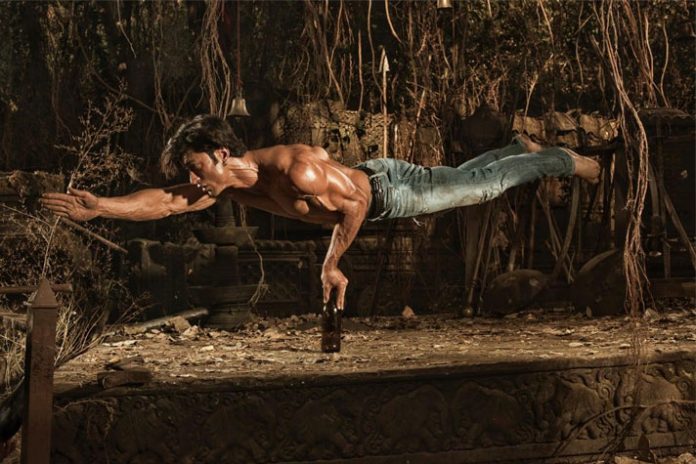 Star Sports, the official broadcaster of Pro Kabaddi League, will celebrate the inauguration of the Chennai leg with the ‘New age action Hero’ and one of the finest martial artists in India Vidyut Jammwal.

Jammwal will go LIVE for one of the toughest battles on the mat – The Southern Derby between home team Tamil Thalaivas and defending champions Bengaluru Bulls – from the Star Sports studio tomorrow (Saturday).

Both these southern teams have action packed players who have performed well and helped their team to climb up the ladder. Tamil Thalaivas hope to start their home leg with a victory over their South rivals Bengaluru Bulls. Whereas Bengaluru Bulls will hope for ‘Hi-Flyer’ Pawan Sehrawat to put up his best game in raiding and defence along with the help of his team. This clash will be an entertaining 40 minutes for in-stadia audience and viewers.

Vidyut Jammwal has been performing martial arts since the age of 3 and will be sharing his fitness experiences on KBD Live this Saturday. He will try to replicate a few moves of Kabaddi on the show and will also commentate for the first match when Tamil Thalaivas take on Bengaluru Bulls, followed by Bengal Warriors vs Dabang Delhi K.C.

Pro Kabaddi Season 7 has witnessed Bollywood and Cricket Fraternity’s presence with Virat Kohli visiting the opening of the Mumbai leg, Raveen Tandon gracing the opening of the Patna leg and Harbhajan Singh commentating on the first day of Patna leg. Padma Shri Deepa Malik, the first Indian woman to win a medal in the Paralympic Games was present at the VIVO Pro Kabaddi League Season 7 on the occasion of Independence Day in Ahmedabad. Vidyut Jammwal will be LIVE on Star Sports 1 Hindi, Star Sports 1 Hindi HD and Hotstar at 7PM on Saturday, 17th August 2019.