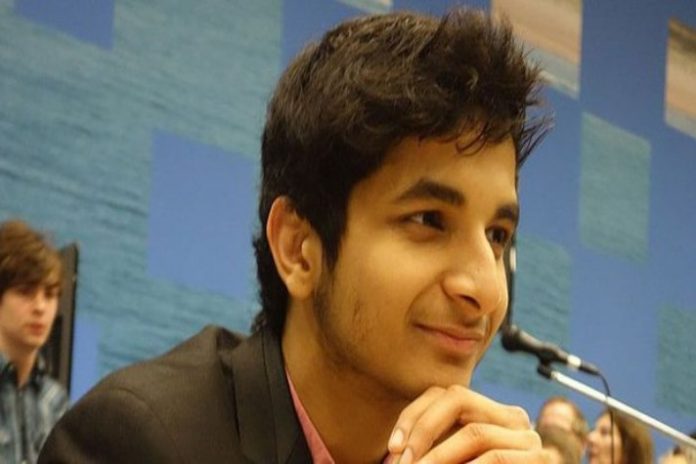 India’s no. 2 player Vidit S Gujrathi posted a win over Austrian GM Markus Ragger in the third round to jump to the top spot in the Masters’ category of the Prague Chess festival in Prague.

India had mixed luck on Friday when P Harikrishna went down to the talented, young Alireza Firouzja in 40 moves in a Spanish opening game. The India no. 3 came up with some innovative play but the Iranian prodigy had the answers to notch up an impressive win.

Vidit Gujrathi trumped Ragger in a Grunfeld game after 46 moves to continue his good run and secured a second win.

Top-seeded Jan-Krzysztof Duda of Poland was held to a draw by Sam Shankland (USA). He is in joint second place with Nikita Vitiugov and the world’s top junior Alireza Firouzja.

Gujrathi faces Grandelius in the fourth round while Harikrishna will battle it out with Shankland.