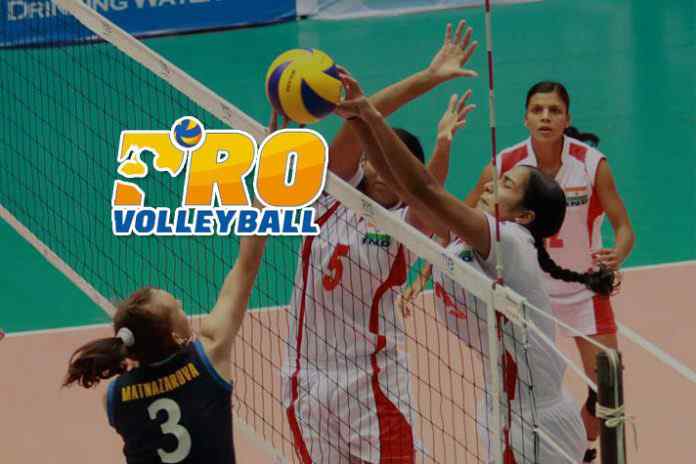 The Volleyball Federation of India and Baseline Ventures have announced the commencement of the bid process for the Pro Volleyball League, scheduled in the second half of 2018. The bid documents for prospective franchise owners of the league will be available from May 15, 2018.

The bid documents will be available at Baseline Ventures offices in Gurgaon (Delhi NCR), Mumbai (Maharashtra) and Bengaluru (Karnataka) at a deposit of ₹50,000/- (non-refundable) fee.

The bid documents are also available via courier. The interested bidders may write to provolleyball@baselineventure.com

Announcing the availability of the bid documents, Joy Bhattacharjya, CEO, Pro Volleyball League said, “In the first season, we are looking at six partners who share our vision of taking Indian volleyball to the next level as franchise owners. We want strong partners who will build this product with us as we go along. A bidder will be able to bid for two cities of its choice and the final winning bids for the six teams will be chosen as per the eligibility parameters mentioned in the bid document which includes their interest in the development of the sport in India.”

The Pro Volleyball League, which will commence post the Asian Games 2018, will be played across two cities in North and South India. The league’s blueprint is defined thoroughly, with the aid of the Volleyball Federation of India. The current league structure will consist of 18 matches, which will be played across two indoor venues. The teams will consist of men from the national teams across all FIVB (the international governing body of the sport) member nations, with a predominant Indian Player pool. Player auctions are scheduled for July and franchise-owners can bid for the Indian players from a bank of over 90 players, while the foreign players will be recruited via player draft.

Explaining the process, Tuhin Mishra, Managing Director, Baseline Ventures said, “We have kept the process very simple. Our focus for the first season will be on packaging the product properly while also not imposing strong financial pressure on the potential franchise owners. Apart from the financial commitment made in the initial bid, plus an expense on player salaries that we have capped at ₹ 75 Lakhs per team, the team owners will see very minimal cost implications. The league will undertake all other costs, including team travel and logistics and other associated costs”.

The bid document encourages potential owners to submit their intent of ownership with a minimum bid of ₹3 crores and a preference of top two cities as the home franchisee from an available 14 cities.

On the onset of the new league, VFI Secretary General Ramavtar Singh Jakhar, said, “Season 1 of Pro Volleyball is just the beginning of bigger and better things to come for Volleyball in the country. We have put together a vision for the sport in the country which will make the nation a contender for a medal at the Olympics by 2024.”

Interested parties need to submit the bidding documents at Baseline offices no later than 5.00 pm on June 30, 2018.