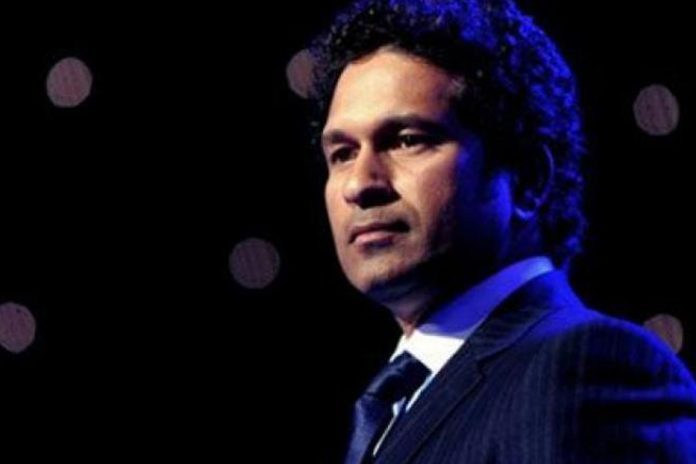 A dearth of quality pace bowlers has all but put an end to the iconic duels which once added to the charm of Test cricket, said the iconic Sachin Tendulkar, who is worried about the traditional format’s health.

A Sunil Gavaskar vs Andy Roberts, Dennis Lillee or Imran Khan was worth the wait during the 1970s and ’80s. Similarly, a Tendulkar vs Glenn McGrath or Wasim Akram used to be a connoisseur’s delight.

But not anymore feels the man, who played 200 Test matches in his illustrious 24 years in international cricket.

“Rivalries which people invariably looked forward to are no longer there because there are very few world-class fast bowlers right now. That element I am sure is missing. The quality of fast bowling can surely be better without any doubt,” Tendulkar told PTI while analyzing how cricket has evolved in the past 30 years (15th November 1989) since he made his debut.

Asked if the competitiveness, as far as Test cricket is concerned, is confined to only three countries (India, Australia and England), the maestro agreed.

“The standard of cricket has gone down which is not great news for Test cricket. The standard needs to go up and for that, I would again say that the root cause is the playing surfaces,” he said.

“I think it has also got to do with the kind of pitches that are provided. If we provide fair pitches where fast bowlers, as well as spinners, get help, then a balance between bat and ball will be restored.

“If the balance is missing then the contest becomes weak and it fails to grab eyeballs. Test cricket must have good wickets,” added the man, who has scored 15,921 runs with 51 hundred.

For Tendulkar, the model pitches are the ones on which the Ashes was played in England.

“I feel this year’s Ashes had some of the best Test pitches in recent times. Magnificent I would say. The only time they moved to Old Trafford, you saw that Test wasn’t as exciting as the ones at the Headingley, or the Lord’s Test or for that matter even the one at the Oval. I thought those Test matches were exciting,” he said.

For someone, who has seen the evolution of the game from Test cricket to T20s, Tendulkar remains a purist at heart, who would never endorse an IPL performance as being good enough to merit selection in the ODI and Test team.

Unless, of course, the player in question is as exceptional as Jasprit Bumrah.

“I think if somebody has done well in the IPL, then he is fit to represent India in T20 Internationals. It is absolutely fair. But if somebody does well in the IPL and because of that performance he is picked for Tests and even ODIs, I think there would be a question mark.

“I don’t support that unless there is an exceptional talent, who can be good across formats. Jasprit Bumrah is one example. Otherwise normal players, if they do well in IPL, that performance should only be considered for T20 formats.”

When one talks about homework in Test cricket, his epic duel with Shane Warne in the 1998 series is still a part of cricketing folklore, simply because how much he prepared for the battle. And then the second innings in Chennai happened where he blasted Warne out of the rough to hit 155 in the second innings.

“The series was built up as Tendulkar vs Warne battle. Somehow, I knew Warne would come round the wicket in that series. My homework started by getting Mumbai teammates (leg-spinner) Sairaj Bahutule and (left-arm spinner) Nilesh Kulkarni at the nets,” recalled Sachin.

He rates his 1991 Test hundred at Perth as “the moment” in his career.

“I have never liked comparisons but if you ask me, that century at Perth on that track made me realise that I was ready to play any attack on any surface. It was like I announced my arrival at the international stage,” he said.

“Having said that, the Chennai hundred against Pakistan (1999), when I was battling back-pain or not hitting a cover drive during my double hundred in Sydney (2004) or those couple of spells against Dale Steyn in Cape Town in 2011, had their own beauty and challenges.”

He has now been a retired cricketer for six years. So what does Tendulkar miss the most about not being an active player?

“I am probably one player, who has played with five generations. One before me that had Kapil Dev, Ravi Shastri, Krish Srikkanth, Dilip Vengsarkar and Mohammed Azharuddin. It was followed by my generation of players like Sourav (Ganguly) and Rahul (Dravid).

“Then came Yuvraj Singh, Harbhajan Singh, Zaheer Khan, Virender Sehwag and Ashish Nehra. After that was Suresh Raina’s generation followed by Virat (Kohli), Rohit (Sharma) and Ajinkya (Rahane). I miss the laughter, the seriousness, the celebrations. Dressing room was like a temple.”