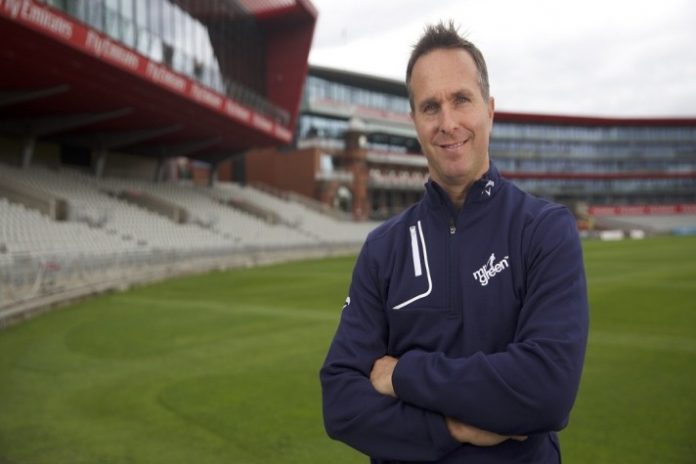 The cricketer-turned-commentator feels New Zealand and England don’t deserve to get the second and fourth spot in the ICC Test rankings as they haven’t won enough Test series in the last two years. “I will be dead honest about the ICC rankings. I think they are absolute garbage,” Vaughan was quoted as saying by the ‘Sydney Morning Herald’.

“I have no idea how New Zealand have won plenty of series over the course of the last two years but for them to be second, and where it stands out for me that the rankings can’t be right is that England in Test match cricket are third, and England for three or four years have struggled in Test match cricket, particularly overseas,” he said.

The 45-year-old, who has captained England Test team from 2003 to 2008, said the ICC ranking is confusing. “They have won series at home. They have only just drawn the Ashes in English conditions, they only just beat Ireland. I think the rankings are a little bit confusing.

“I certainly don’t, in my opinion, have New Zealand as the second best Test match nation in the world. I think, particularly over here in Australia, Australia are a far better Test match team.”

Vaughan also picked India as the only team that can trouble Australia at home, saying Virat Kohli’s men have the pace and spin in their bowling and experience in batting to challenge the hosts.

“I think there are two teams, India and Australia, they are the best Test match teams in the world, without question. I think there is only one team that can come here and put Australia under pressure, that was 12 months ago, that they won here, India,” he said.

“There was no Smith, no Warner, no (Marnus) Labuschagne in the Australian ranks in that series, I think the series later on next year, when India arrive back here, hopefully everyone will be fit.

“That Indian attack has got the pace, it has also got the spin, the batting unit has got all the experience. I only see only one team at this stage that can compete with Australia here and that is India.”