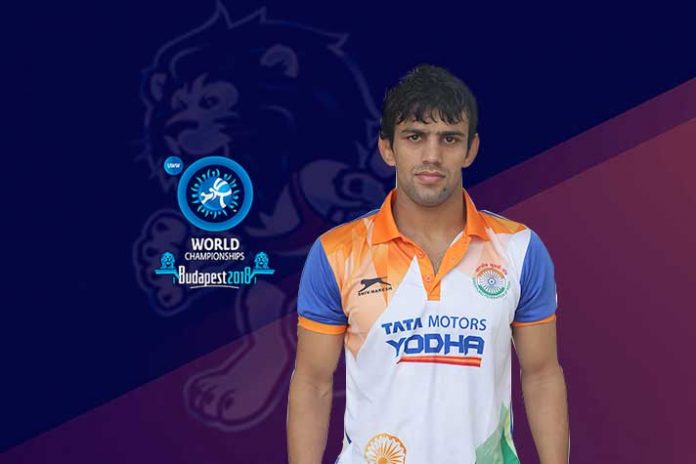 Gyanender is scheduled to take on Lithuania’s Justas Petravicius in the 60 kg men’s Greco Roman competition. Among other Indians to take to the mat today, Manish in the 67 kg opening round will take on Latvian Aleksandrs Jurkjan while in the 87 kg category Majeet will start his campaign with the bout against Erik Aps of Estonia.

All the matches will be STREAMED LIVE on the official United World Wrestling (UWW) website.