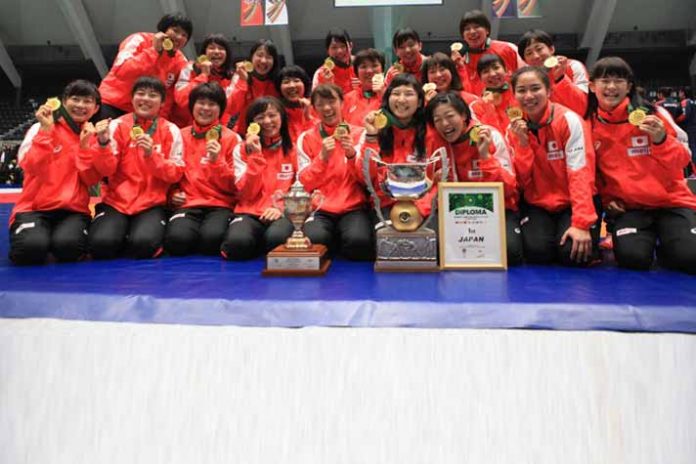 The United World Wrestling has released the draws for the Women Wrestling World Cup, to be hosted by defending champions Japan.

The two-day UWW Women’s World Cup will feature the six best teams, vying against each other in the round robin format to determine the World Champions.

The top eight teams of the World Championship 2019 rankings qualify for the World Cup. But the 6th-placed Kazakhstan and 8th-placed Azerbaijan decided to stay away from the event despite of qualifying for it.

Other participating countries include World No 2 Russia, No.3 USA, No.4 China, No. 5 Ukraine and No. 7 Mongolia.

Indian girls failed to qualify for the World Cup 2019.

WrestlingTV will bring the entire action of the Women World Cup from Narita, Japan LIVE and Exclusive on www.wrestlingtv.in.

CLICK HERE to read the complete report on WrestlingTV.