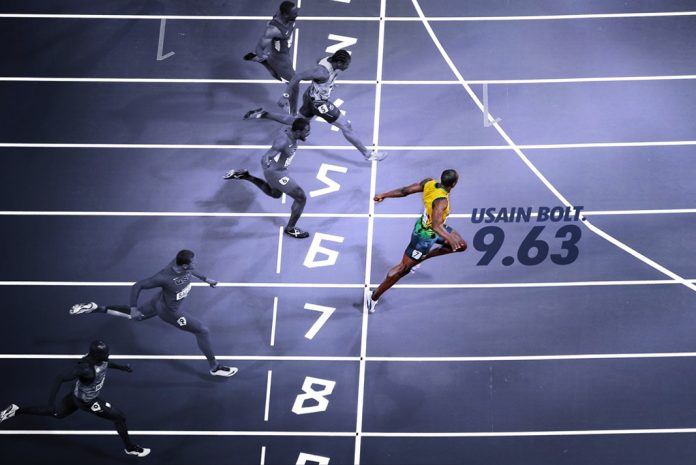 It will be the last nine seconds to bring curtain on the nine-year legacy of golden history of speed dash. The World’s fastest man is running for the last time on tracks in a competition. The legend is a sight of delight for every fan that is there to see him for one last time. It is an evolution of the Jamaican athlete, who will hang his “golden” bid his farewell at the 2017 World Championships in London. But does it pay to run fast?

“There you go,” Usain Bolt said moments after the world watched him go supersonic for a final time in the Olympics at Rio. “I am the greatest.” 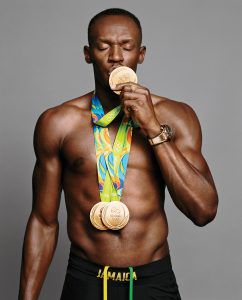 The fastest journey for mankind made global headlines in 2008 when the Jamaican ran for the first time in the Beijing Olympics. And showed the world what he is worth. Bolt’s Beijing blast carried him through the next three years after China’s Olympics but the script changed. ‘Superman is coming’ was London’s message to the ticket-buying public, some of whom paid up to £700 for the below ten-second excitement. It took just 9.69 seconds for the Jamaican to create a world and the Olympic record.

There after Bolt lightening on Olympic track remained a norm till Rio 2016. Nine straight sprint gold medals won over three Olympics and eight years. No other man has, and no one seems likely to, win nine Olympic gold medals in the “Bolt-ish” manner, beating all challengers from Beijing, through London and into Rio.

Forbes ranks the man with lightning speed and reflexes as 23rd on the 2016-17 list of the world’s highest-paid athletes. But his championship winnings accounted for only 6% of his total pay, with brand endorsements from companies like Puma and Gatorade adding 94% to the purse. 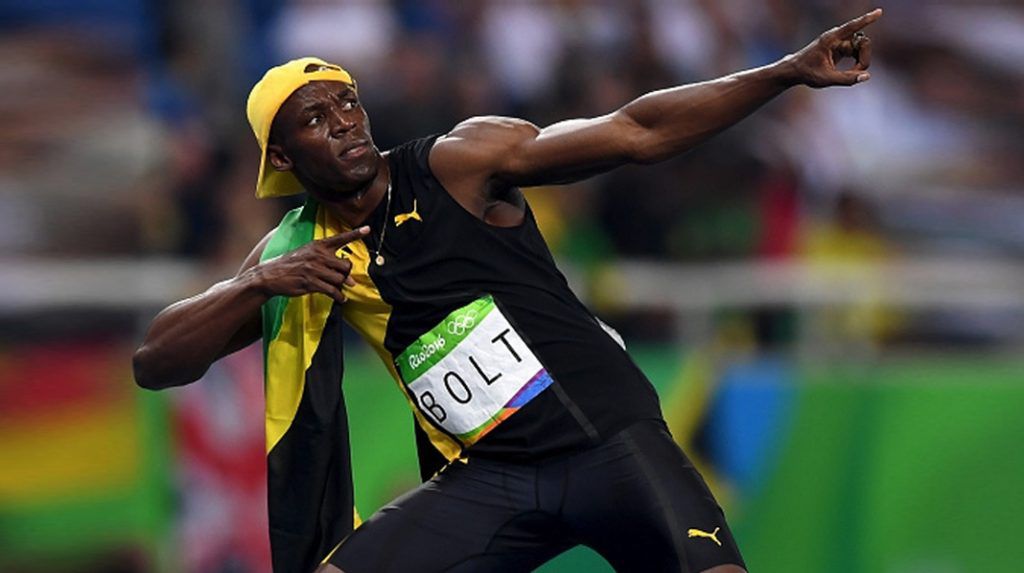 Name Bold is sufficient to sells out stadiums. His appearance at the 2010 Penn Relays in Philadelphia saw the single highest attendance in the event’s 118-year history. There were 50,000 spectators. It is said that Mike Barber, a fellow competitor, heard the roar accompanying Bolt’s arrival on-track, and assumed the President had arrived.

Before the Beijing Bolt’s only sponsor were his kit supplier, Puma, which has supported the star since his junior days, and Digicel, a Jamaican mobile phone company.

Just like in his sprints, today no one from the track and field world comes closer to Bolt in endorsement numbers. There the competition exists only with global icons like Lionel Messi and Cristiano Ronaldo. The list of the brand supporting him is impressive. 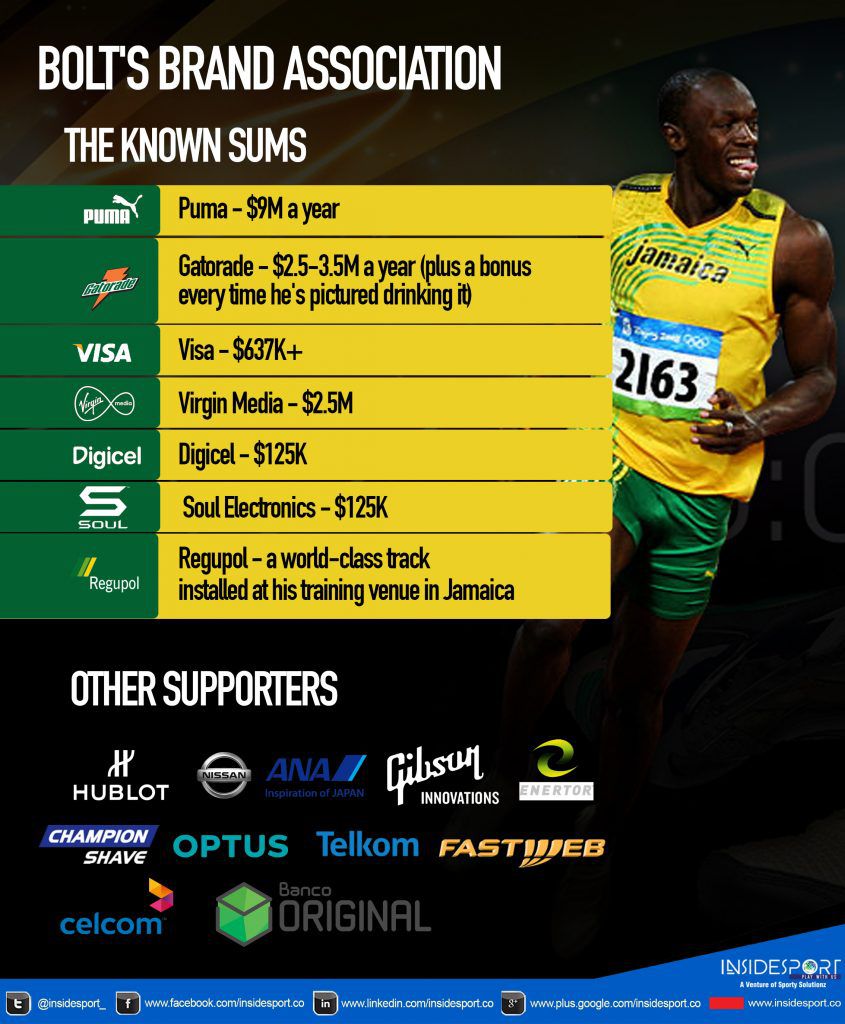 With Bolt on the track, there remained no speculation for the winner. The excitement and discussion would confine to the timing in which the Jamaican will run away with the gold.

But now, there will be no Bolt on the world sprinting scene after the last dash in London over the weekend. The athletics after long will see, the others running for the first place.