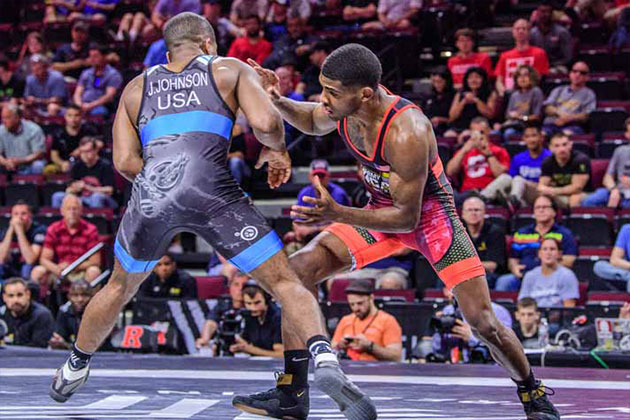 A team of star wrestlers from the U.S. military programs will compete at the 7th CISM Military World Games in Wuhan, China. The wrestling competition will run from Monday, October 21 through Thursday, October 24. This is a multi-sport event featuring 31 different sports.

The U.S. team is loaded with past Olympians, Senior World Team members and nationally ranked athletes. The U.S. Army WCAP program has 10 athletes on the team, with the U.S. Marine Corps represented by two athletes.

The results from the 2019 Armed Forces Championships, held in El Paso, Texas, were used to help put together the U.S. team.