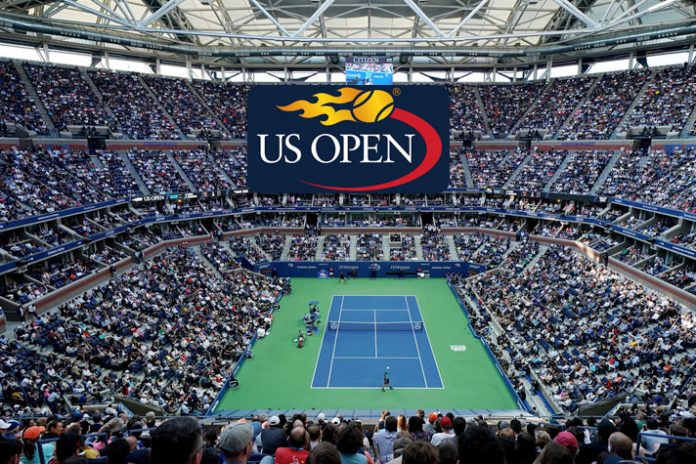 US Open, the fourth and last Grand Slam of the year, will yet again become the richest ever prize money tournament in tennis history.

The US Open prize money purse for 2019 will surpass the $ 57 million mark for the first time ever in tennis history. Both the men’s and women’s singles champions will receive a record payday of $3,850,000, while the men’s and women’s champion doubles teams will each receive $740,000 –both totals also representing not just the richest in US Open history, but also in the history of Grand Slam tournaments, United States Tennis Association (USTA) has confirmed. 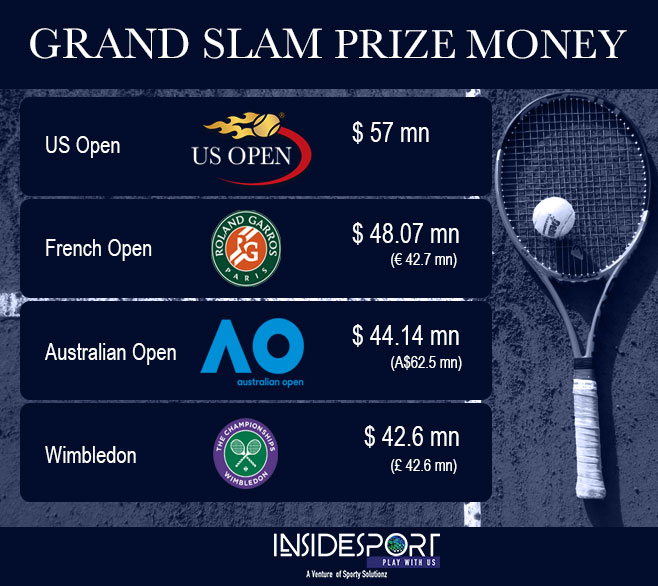 A player in the singles main draw will return richer by $58,000 even if he or she fails to progress beyond the round of 20. In doubles, the players in the round of 64 are assured of a minimum guaranteed $ 17,000 in prize purse.

Prize money at the game’s grandest Slam is about to get even greater, as the US Open will be offering record total player compensation at the 2019 event, surpassing the $57 million mark for the first time in the tournament’s history.

Here is the prize money break up for the US Open 2019:

That record total is an 8% increase over 2018 total compensation of $ 53 mn, with pay-outs for each round of the 2019 US Open being the highest in the history of the sport’s four majors. Importantly, significant increases in prize money for the early rounds have been realized in recent years, with main-draw prize money for the US Open’s first round increasing 47% over just the last four years.

Players who lose in the second round of the 2019 US Open will each receive $100,000—which was the total amount of player compensation at the very first US Open in 1968. Those competing in the US Open Qualifying Tournament will likewise see a hefty increase in pay-outs in 2019, as the event will offer a near 20 percent increase in total purse over 2018, topping $3.5 million for the first time.

In addition, the US Open, which was the first tournament to offer equal prize money to both men and women players in 1973, will this year institute another ground breaking initiative, with the USTA, which owns and operates the tournament, making a payment of $1 million to the WTA and ATP ($500,000 to each) in order to assist in providing transition programs for players, including a pension. That also represents a first among Grand Slam tournaments.

“The US Open prides itself on offering the best tennis players in the world the richest total prize money in our sport,” said Patrick Galbraith, USTA Chairman of the Board and President. “We strive to be innovative, and feel that our new contribution of $500,000 to both the ATP’s pension plan and the WTA Tour’s transition programs for players will go a long way toward the long-term financial well-being of all of our sport’s athletes.”

The US Open is scheduled for August 26 through September 8, with US Open Fan Week, featuring the US Open Qualifying Tournament, beginning on Aug. 19.

Also Read: Prannoy, Sourabh progress; to face each other in US Open quarterfinals