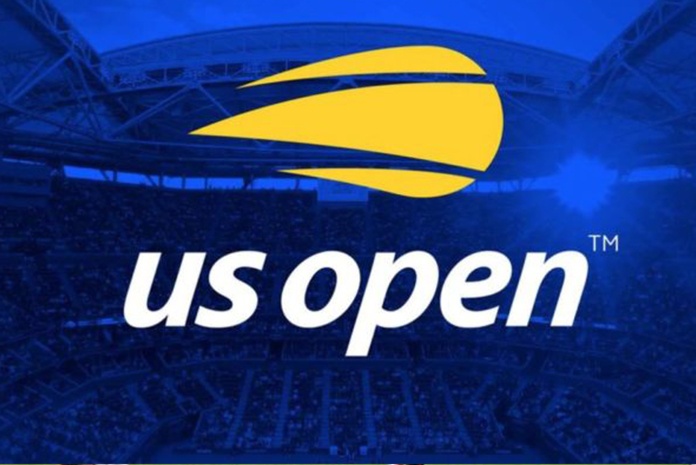 US Open organisers said Tuesday the cancellation of next month’s tournament in Washington DC “in no way impacts” the behind-closed-doors Grand Slam scheduled for the end of August.

The Citi Open tournament was due to mark the resumption of the men’s tennis season after the coronavirus lockdown but has been called off because of “continued uncertainties” amid the pandemic.

The event in the US capital was set to start on August 13, but the ATP Tour has pushed its return back to later in the month.

The Cincinnati Open and US Open are still scheduled to take place back-to-back in New York from August 20, despite several leading figures in men’s tennis casting doubts over the hardcourt Grand Slam.

“This decision in no way impacts the US Open or the Western & Southern Open,” the United States Tennis Association (USTA) said in a statement.

“The USTA will create a safe and controlled environment for players and everyone else involved in both tournaments that mitigates health risks.”

It added: “We constantly base our decisions regarding hosting these tournaments on our three guiding principles that include safety and health of all involved, whether hosting these events are in the best interest in the sport of tennis and whether this decision is financially viable.

“We are confident we remain in-line with all three guiding principles.”

US authorities are struggling to handle the coronavirus crisis as infections surge towards four million, with more than 140,000 deaths.

US Open Live : No spectators to be allowed, Novak Djokovic still uncertain

No spectators will be allowed at either tournament in New York, part of the safety measures in place to try and prevent COVID-19 infections at a facility which was used as a temporary coronavirus hospital area when the region was the epicentre of the pandemic.

World number one Novak Djokovic earlier this month said he was undecided over whether to travel to compete in the US Open.

The women’s WTA tour is scheduled to restart on August 3 in Palermo, Italy, followed by a tournament in Prague the same week as a new hardcourt event in Kentucky featuring Serena Williams.

The tennis season has been at a standstill since mid-March due to the virus outbreak worldwide.

“It’s disappointing that due to these unprecedented times, the Citi Open will not be able to go ahead this year,” said ATP chairman Andrea Gaudenzi.

“Unfortunately for the moment there are still large factors at play which are outside of our control. We look forward to the Citi Open returning as one of our signature American events in 2021.”

Earlier this month, Wimbledon agreed to award £10 million ($12.7 million) in prize money to the 620 players who would have taken part in the tournament had it not been cancelled for the first time since World War II.