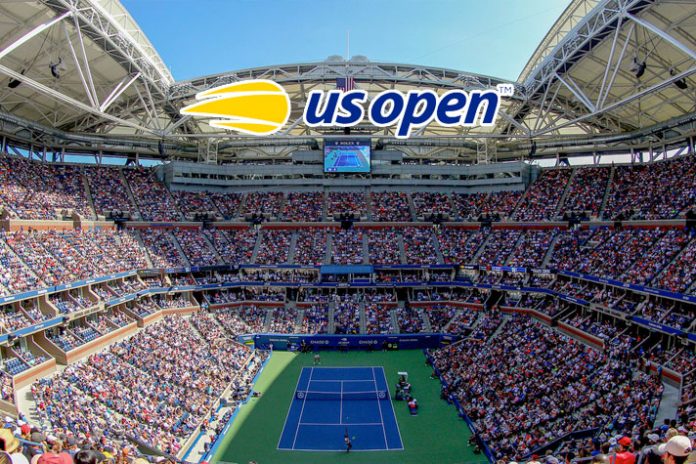 The US Open has launched an official account on Douyin, the original Chinese platform now known internationally as TikTok, to reach new audiences with short form video content for this year’s championships, US Open has stated on its official website. Douyin currently has over 500 million daily active users, and is one of the fastest growing platforms worldwide.

In addition, the tournament’s launch on the platform is coupled with the debut of an interactive mini-game, a fun and entertaining H5 game available to play for free on the official US Open Weibo and Douyin accounts.

“Launching on Douyin and an interactive mini-game allows the opportunity to provide additional entertaining and localized content for US Open fans,” said Lew Sherr, Chief Revenue Officer of the USTA. “China presents an extensive tennis and sport-centric fan base, something that is exciting as we expand on our global initiatives and presence in this key market. Activating on these new platforms will complement our existing linear and digital coverage, through our partners in CCTV5 and Tencent.”

“China presents an extensive tennis and sport-centric fan base, something that is exciting as we expand on our global initiatives and presence in this key market.”

The US Open joins Wimbledon as the second of the four Grand Slams to enter the social sphere on Douyin, and the first to launch a mini-game.

The collaboration is set to launch in a big way, with Chinese celebrity Ni Leichu, who boasts 1.6 million followers on Weibo, visiting Flushing Meadows for the tournament. Mr. Ni will be integrated into the Douyin launch, featuring exclusive content around his trip, both at the tournament and the city.