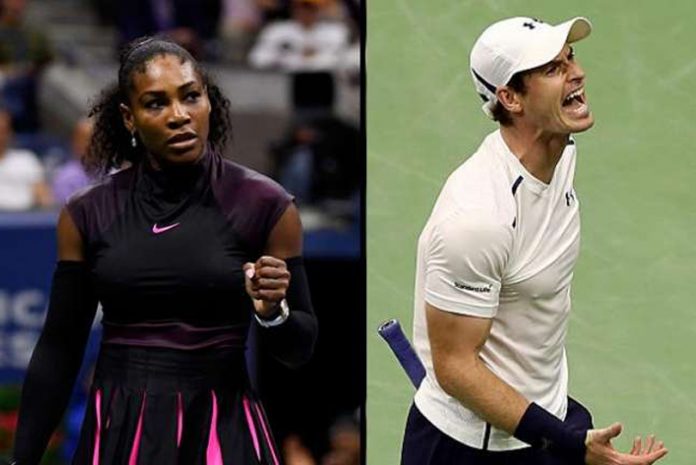 Andy Murray crashed out of the US Open second round in straight sets to 15th seed Felix Auger-Aliassime on Thursday.

Murray, playing in his first singles Grand Slam since the 2019 Australian Open, had rallied to win a thrilling five-set match against Japan’s 49th-ranked Yoshihito Nishioka the first round on Tuesday.

But the Scotsman, who is trying to rebuild his career after an injury-ravaged three years, was unable to repeat the heroics against the big-serving 21st-ranked Auger-Aliassime who dominated from start to finish.

No. 3 seed Daniil Medvedev posted an impressive performance against Australia’s Christopher O’Connell at the 2020 US Open on Thursday, dismissing the World No. 116, 6-3, 6-2, 6-4, and booking a ticket to the third round.

The Russian never wavered in their two-hour contest, proving that he’s on a mission to repeat last year’s run to the final, where he finished as runner-up behind Rafael Nadal in five grueling sets.

“I feel that I’m moving well and I am trying to work on it still, everyday I try to practice my movement and tennis shots, but I’m happy with my tennis,” he said.

Alex de Minaur showed true grit to move into the US Open third round but fellow Australian John Millman is out following a crushing five-set loss to American Frances Tiafoe.

De Minaur gathered himself after a mid-match collapse to close out a tense four-set win over French veteran Richard Gasquet before Millman succumbed 7-6 (8-6), 3-6, 1-6, 6-3, 6-3 in a four-hour rollercoaster ride.

De Minaur looked to be cruising to victory when he raced to a two-set advantage and held three match points at 6-3 in the third-set tiebreaker only for Gasquet to drag himself off the canvas.