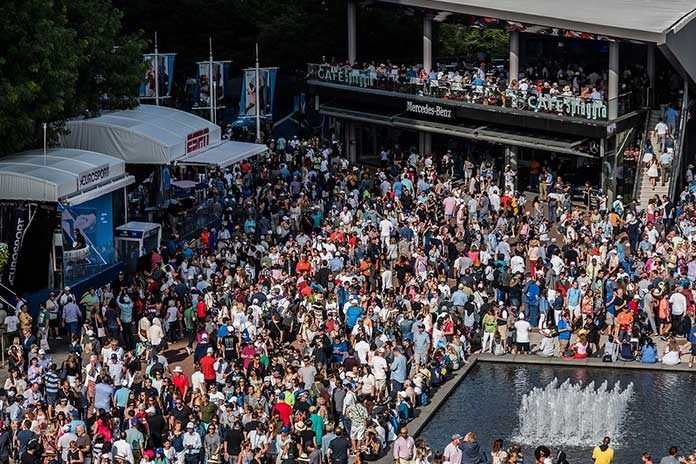 The US Open 2019 has started with a record for the highest ever prize purse in the history of professional tennis. The tournament at Flushing Meadows got over with the record of highest attendance.

The US Open set an all-time attendance record in 2019, with 737,872 fans coming to the USTA Billie Jean King National Tennis Center during the two weeks of the main draw, which saw Arthur Ashe Stadium sell out 23 of 24 sessions, US Open has confirmed.