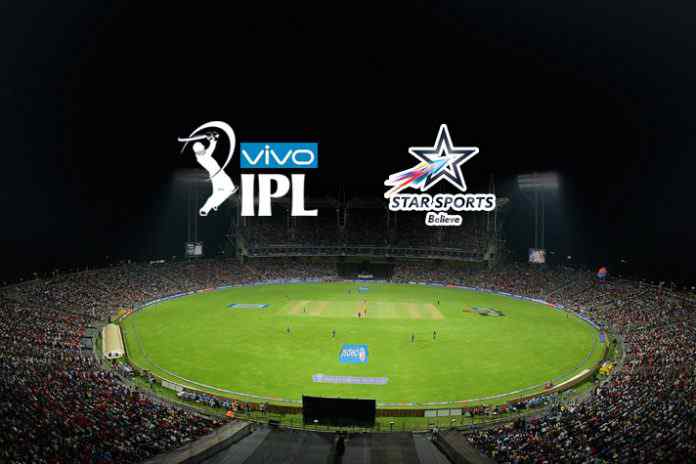 Vivo Indian Premier League on Star Sports network channels and Hotstar is generating unprecedented numbers for ad sales and viewership. Star India much before the first ball for the IPL 2018 season was bowled had claimed to have 85 brands on board for broadcast sponsorship. A lot is still left to be desired even as the viewership data for the first few games has come as a shot in the arm for the official IPL broadcaster.

“In spite of record viewership numbers for any televised or streamed event in India, Star is not asking for a premium on its unsold inventory,” a leading media buyer, approached by Star India yet again, has confirmed to insidesport.co. “The global record of 5.5 million concurrent viewership during the live streaming of the Chennai Super Kings–Kolkata Knight Riders match should give Hotstar ad sales a much-needed boost. IPL ad sales on television and OTT platform have no doubt surpassed the previous years’ numbers, but the gross revenues for Star are still way-off target.

“Hotstar still has a lot to offer to the advertisers. Star’s two-page celebratory advertisement in the leading business dailies on Thursday has also highlighted a never before opportunity for the smaller advertisers to ‘advertise your brand on your own. In your language’. That also sums up the IPL broadcasters’ innovative approach to re.imagine Indian sports’ biggest commercial competition for fans and brands alike.”

“On television, some of the major games have received a very good response, but Star still is out in the market to pick sponsors for some other games.”

In spite of unprecedented television and digital viewership, the IPL media rights holder has not put any premium on ad spots, which have also generated considerable demand following close finishes in a couple of games. “Star in the past couple of days has registered spot sales close to ₹50 crore,” says the media buyer.

The broadcaster, however, will make major gains towards the knock out stage of the IPL when the spot rate is likely to go up to ₹14-15 lakh from the present ₹8.5 lakh. The value for a ten-second insert for the semi-finals and the final may this year go up to ₹20 lakh. Sony last year had sold spots for the semi-finals and the final for up to ₹ 18 lakh for ten seconds.

The inaugural match between the Mumbai Indians and the Chennai Super Kings has registered a gross 6,355,000 impressions (India Urban, Males 15+AB) which and 7.21 rating percentage for the IPL broadcast in six languages on ten network channels. While Hotstar has aggregated seven crore viewers for the first five days of the league, the Chennai Super Kings–Kolkata Knight Riders tie has generated a world record 5.5 million peak concurrency in viewership.

Star now appears well on course to achieve the target of 700 million viewership for IPL 2018. On the revenue front, though, ₹ 2,000 may still turn out to be an ambitious goal.