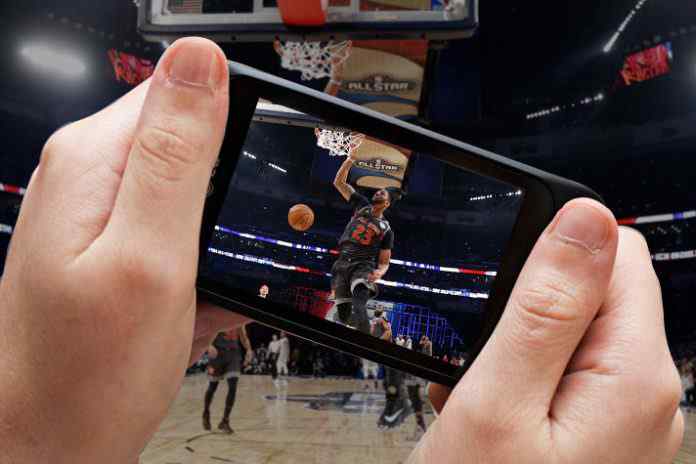 Sponsors on sports are now getting the major chunk of their media values from unofficial and unaccounted social media accounts. The revelation is made in Gumgum Sports ‘Social Side of Sports Sponsorships’ study.

The major values are coming from fan feeds, news accounts, and other sources that post photos and highlight videos. Depending on the sport, those unofficial channels can account for a whopping 90% of sponsor value on social media, reveals the report.

As sponsorship portfolios expand, it’s more important than ever for teams, leagues, and sponsors to understand how investments are performing across platforms. GumGum Sports, according to a sporttechie.com report, has used its computer vision technology to look across the biggest professional sports leagues and measure the impact that third-party social media accounts have on sponsor value.

GumGum Sports analysis have reportedly also revealed that certain signage assets are “social first”. The new NBA jersey patch sponsorship was just introduced this season, but is already the top-performing team signage asset on social media. A whopping 81% of its sponsor media value is driven by social, compared to just 19% from TV game broadcasts. And 87% of that value on social is coming from unofficial accounts.

GumGum Sports is using its patent-pending advanced computer vision capability, Sport Detection, to determine whether a given social media post relates to a specific sports rights holder. The computer detects the logos and identifies posts that relate to a specific sport, team, and venue, for the most comprehensive understanding of media value.