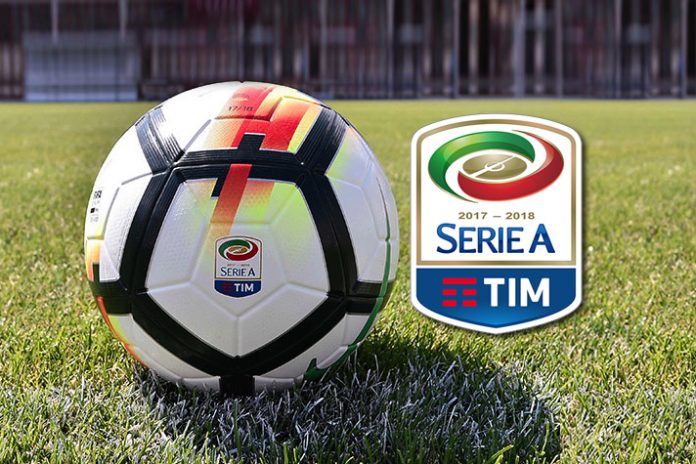 Ernst & Young has claimed in a letter to the Lega Serie A Assembly that an unnamed client of the consultancy is ready to invest at least $1.18bn per season (INR 7,500 crores) in the body that operates the top division of Italian football, according to Italian newspaper La Repubblica.

According to the newspaper, the funding plan would run for 10 years and could help the league to establish a television channel to exploit matches. The tender for the next cycle of Serie A rights is set to be launched on January 5.

The letter said that the bidder, “of international standing” and after having undertaken “in-depth market analysis,” would like to propose an “innovative financial assistance model to make available immediately significant financial resources” for the league.

The rights tender is being managed by the Infront agency and is scheduled to conclude on January 22 when the bidding envelopes are opened for the three seasons from 2018-19 to 2020-21.

It is unclear whether the proposed investment would be solely in exchange for Serie A’s media rights on a long-term basis, or whether a different funding structure is being proposed.

In other news, Infront Italy managing director Luigi de Siervo has floated the idea of Serie A matches being shown in cinemas in the new rights cycle.

De Siervo told a local daily newspaper that fans could be able to watch matches at discounted prices in cinemas that are at least 50 kilometers from the home stadium.