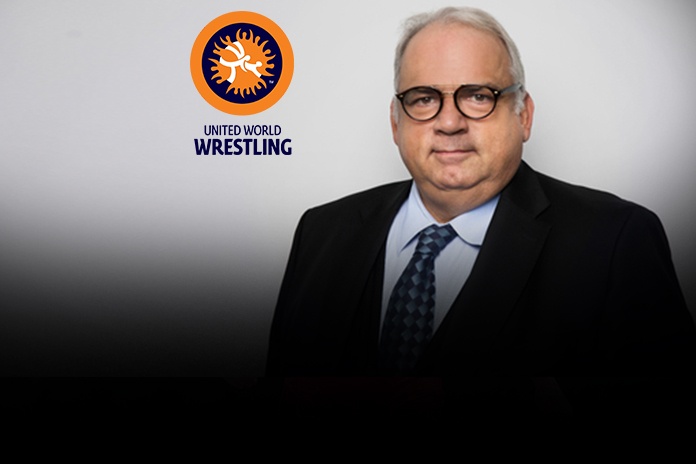 The dynamic president of United World Wrestling (UWW), Nenad Lalovic is all set to be re-elected for a second six-year term after the governing body in its official release confirmed he will run unopposed in this year’s elections.

The election was scheduled to take place during the UWW Ordinary Congress on September 6, as part of the Junior World Wrestling Championships in Belgrade.

UWW said different options are now being examined for the Congress, due to the ongoing coronavirus pandemic.

Nenad Lalovic set to be re-elected unopposed as UWW President

Lalovic has led the organisation since 2013, when he was elected to serve for the remaining two years of Raphael Martinetti’s term following the Swiss official’s resignation.

From allegations of mismanagement, complacency and the threat of elimination from the Olympic Games, wrestling has transformed into the rapidly growing and rising sport globally. All made possible by the able leadership of the United World Wrestling president Nenad Lalovic.

But for the governance and vision of Lalovic, wrestling would have well been excluded from the Tokyo 2020 Olympic Games.

When Lalovic stepped into the hot seat of the UWW (then FILA – Fédération Internationale des Luttes Associées) president in 2013, the International Olympic Committee has been seriously considering to omit wrestling from the 2020 Tokyo Olympic Games. Today, it is one of the most prominent disciplines the world will be looking up to during the July 24 to August 9 Games.

The sport in a span of seven years has emerged from the brink of Olympics elimination to grow in stature and representation across genders. “A solid foundation has positioned wrestling for growth,” in the UWW president’s own words.

Lalovic’s role outside of UWW has also grown during his initial six-year term.

He was elected as an IOC member in 2015 and then joined the organisation’s ruling Executive Board in 2018.

The IOC appointed him to oversee the monitoring group on the International Boxing Association, while he has served as an IOC representative on the World Anti-Doping Agency Foundation Board and is a member of the Association of Summer Olympic International Federations’ Council.

A second six-year term would see 62-year-old Lalovic lead wrestling into both the postponed Tokyo 2020 Olympics next year, as well as Paris 2024.

Six positions on the UWW Bureau will also be determined during the Congress.