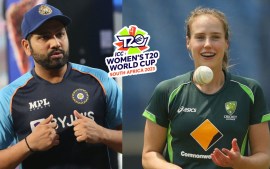 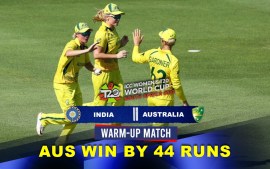 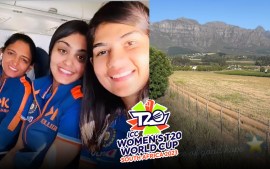 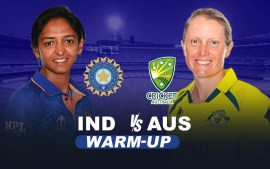 Under-19 Women’s T20 WC 2023 – India U-19 Women TEAM: Shefali Varma led India has qualified for SEMIFINALS of ICC Under-19  Women World CUP. It was India who finished top of a competitive Group 1. They will face New Zealand in the semi-finals after the Kiwis finished behind England on net run rate in Group 2. In the 2nd SEMIFINAL Match, England will play Australia on Friday. The FINAL of the World CUP will be played on Sunday: Follow U19 Women’s T20 World Cup LIVE updates with InsideSport.IN

Our teams remain in the competition at the ICC U19 Women’s T20 World Cup after a fascinating Super Six stage came to its conclusion on Wednesday.

Big victories for England and Bangladesh rounded off the group stage action and set in stone the two semi-final fixtures, which will be held on Friday.

England’s crushing win over West Indies ensured that they finished top of Group 2 ahead of New Zealand, meaning they will face the second-placed team from Group 1, Australia.

Bangladesh’s brilliant win over UAE completed their superb showing at the tournament, but was unable to boost the team’s net run rate sufficiently to overhaul Australia in second place in Group 1.

The loss to South Africa last time out ultimately proved to be Bangladesh’s undoing, as the Tigresses exited the competition.

It was India who finished top of a competitive Group 1. They will face New Zealand in the semi-finals after the Kiwis finished behind England on net run rate in Group 2.

The winners of those two matches will face off in Sunday’s final, which will also be held in Potchefstroom. 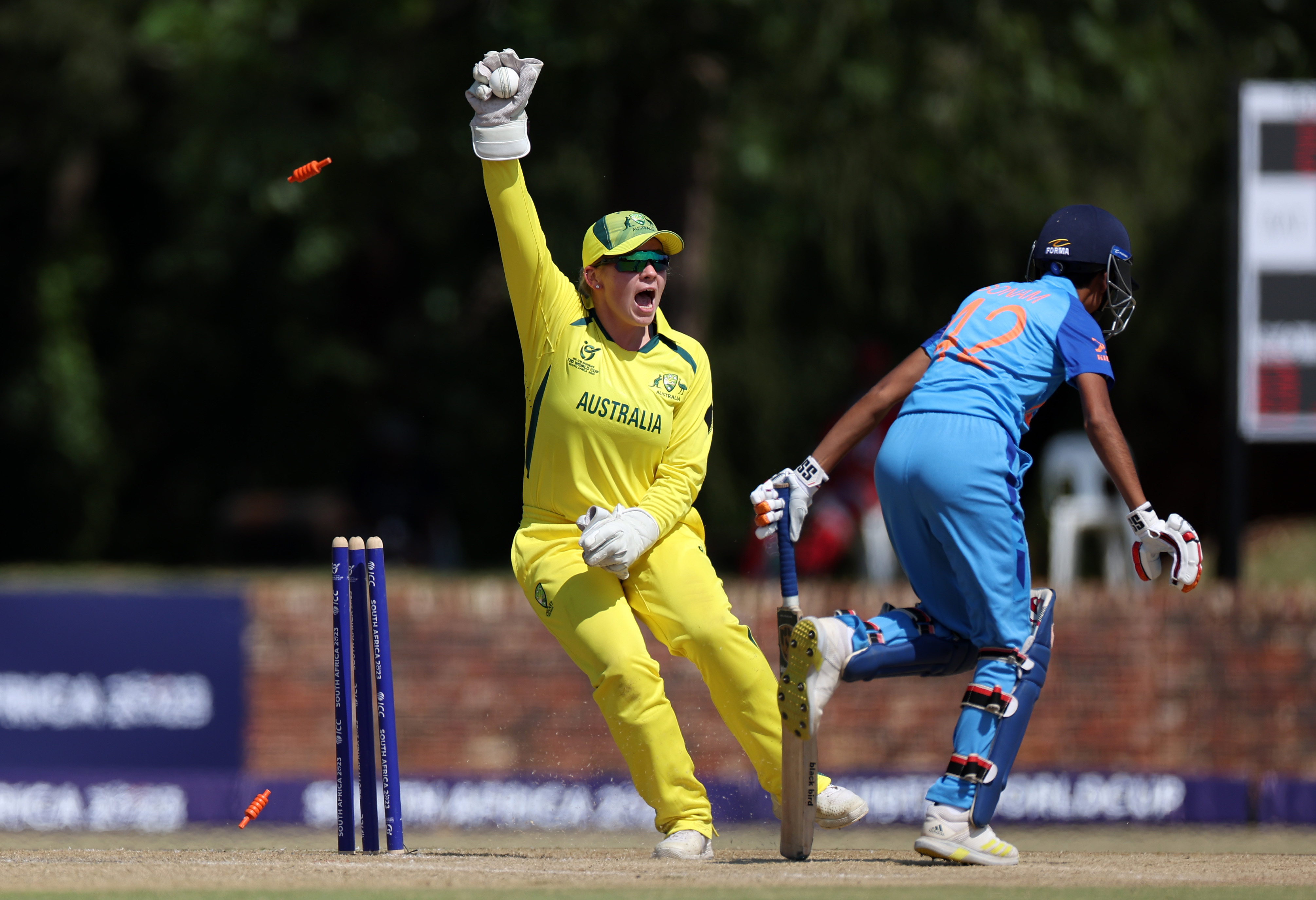 If teams finish on equal points in the Super Six groups, the teams to progress to the semi-finals will be decided by “the greatest number of wins in its Super Six Group” as per tournament playing conditions.This means that points carried over from the Group stage would also be a factor in deciding overall points in the Super Six stage and the points table already reflects the same.

However, it is to be noted that not all points were carried into the Super Six. Points earned in matches involving the fourth-place finisher in each First Round group were not carried over to the Super Six stage. According to the Playing Conditions for the tournament, equal points in the Super Six stage will mean semi-final spots are decided in the following priority order:

16.10.6 Super 6
In the event of teams finishing on equal points in their Group, the right to progress to the semi-finals will be decided in the following order of priority: 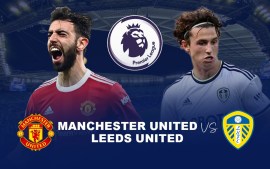 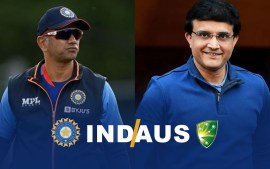