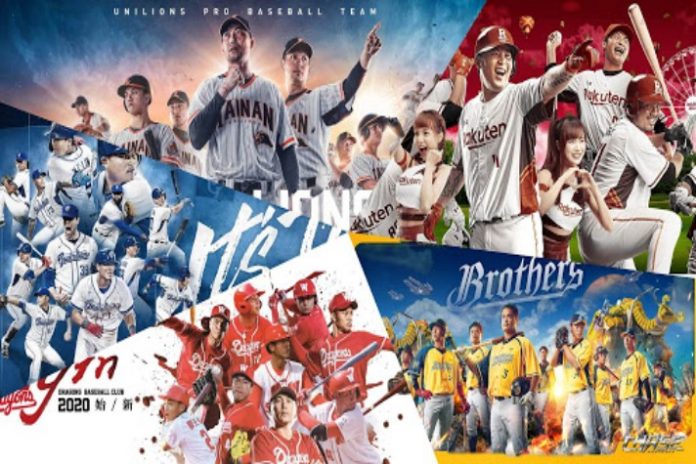 The Uni Lions (7-9) and the Chinatrust Brothers (6-9) meet on Tuesday, May 5th for a 1st Stage regular-season matchup in the Chinese Professional Baseball League (CPBL).

After being back at .500 with a 7-7 record, the Lions have dropped their last two games to the Fubon Guardians. In their last game overall, Uni lost 12-7 in an offensive shootout. It was an especially tough loss to bare, as the Lions took a 5-0 lead in the 3rd inning, but that nice lead would be to waste in their five-run defeat. Uni has now allowed 23 runs in their last two games, a stat that is not too encouraging, even in the CPBChinatrust was able to take one of three against the league-best Rakuten Monkeys, but they have also lost two straight games heading into Tuesday’s matchup. After being down 2-0 in the first inning, Chinatrust was able to nod the score at two by the bottom of the 2nd. The Brothers, however, gave up three-run fourth and fifth innings to put them out of reach. The final score of that one was 9-3, a disappointing end of the series for Chinatrust for sure.

Both of these teams know each other very well, as it was not more than a week since these teams faced off last time. The teams split their two-game set last time they met, so it will be interesting to see how this series compares. The Lions are currently in second place in the CPBL standings, despite being two-games under .500. Right behind are the 6-9 Brothers, who can move ahead of the Lions with a win in this one.