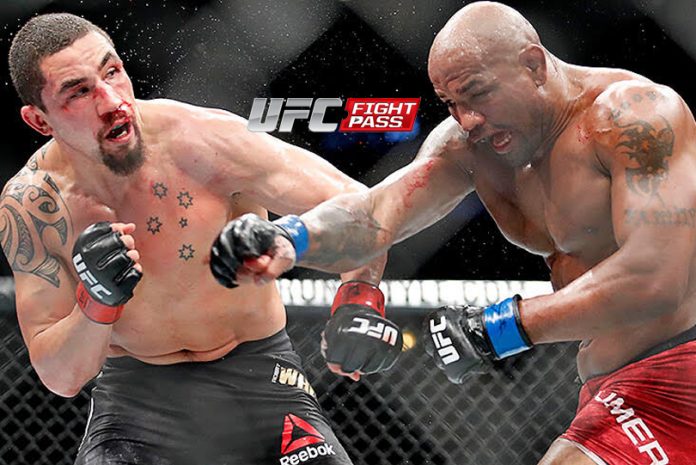 As part of the rollout, subscribers will be able to watch the upcoming UFC Fight Night, the fourth and final instalment of the behind-closed-doors Fight Island series, due to be held in Abu Dhabi on 26th July.

“Japan is a pioneer in the sport of MMA, with a fanbase that is knowledgeable, sophisticated, and always hungry for more,” said Kevin Chang, SVP, UFC Asia. “We are excited to showcase all that UFC FIGHT PASS has to offer, including the very best in UFC, local and international MMA, and a variety of other combat sports events.”

The new interface will be entirely in Japanese including event titles, fight cards, and program descriptions.  Fight fans can also search using keywords in Japanese to access content on the platform.

In addition to UFC events, UFC FIGHT PASS will broadcast more than 200 live events from Invicta FC, LFA, QUINTET, Roy Jones Jr. Boxing, and more. UFC FIGHT PASS will also feature a vast archive of past UFC events, including every season of The Ultimate Fighter®, Best of Strikeforce®, PRIDE®, WEC®, Pancrase, and other top brands featured in the world’s largest fight library.

Subscribers also have access to new original programs on UFC FIGHT PASS, including UFC Year of the Fighter, Fightlore, UFC Fight Physics, and Knockouts Only, with each featuring Japanese subtitles