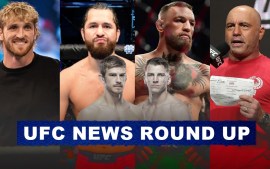 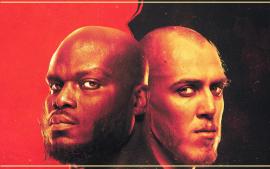 UFC 283: Purse and Payout: How much money can Glover Teixeira and Jamahal Hill earn?

UFC 283: UFC News: Glover Teixeira will square off against Jamahal Hill in this weekend’s highly loaded card. For Teixeira, it will…

UFC 283: UFC News: Glover Teixeira will square off against Jamahal Hill in this weekend’s highly loaded card. For Teixeira, it will be one of his most difficult professional challenges. There will be many other stars on the undercard. However, the main event and the highly anticipated bout will be Teixeira and Hill facing off for the vacant light-heavyweight belt. Not to forget that all eyes will be on Teixeira vs. Hill, given the drama surrounding the division’s last title fight, where Jan Błachowicz faced off against Magomed Ankalaev, which ended with a draw. As it will be widely watched, let’s take a look at the purse and payments for the match. Follow UFC News Updates with InsideSport.IN.

UFC 282: How much money can Glover Teixeira and Jamahal Hill expect to make?

For his final match at UFC 275 against Ji Procházka, Glover Teixeira reportedly made $500,000, according to reports. His total earnings, which include $42k from his deal, totaled $542k. Thus, he will undoubtedly make more than $540,000 if we take into account the sum from his most recent bout.

Whereas Jamahal Hill allegedly received a base salary of $110,000 and an additional $10,000 in sponsorship, however, this is unconfirmed. Consequently, the overall compensation was $110,000. So, he will undoubtedly win more than $100,000 considering this.

UFC 283: Purse and Payout: How much money can Glover Teixeira and Jamahal Hill earn?

According to Total Reporter, Teixeira’s base salary is anticipated to be 5 lakh dollars, while Hill’s base pay is anticipated to be 2 lakh dollars. On top of that, Teixeira and Hill will each receive a PPV payout of $300k and $100k. In the conclusion, Teixeira may receive $800k and Hill might earn $300k. Certainly, the bout will show off the clash of two very different fighting styles. It will undoubtedly be interesting to watch who will take the vacant title. 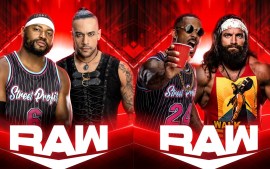