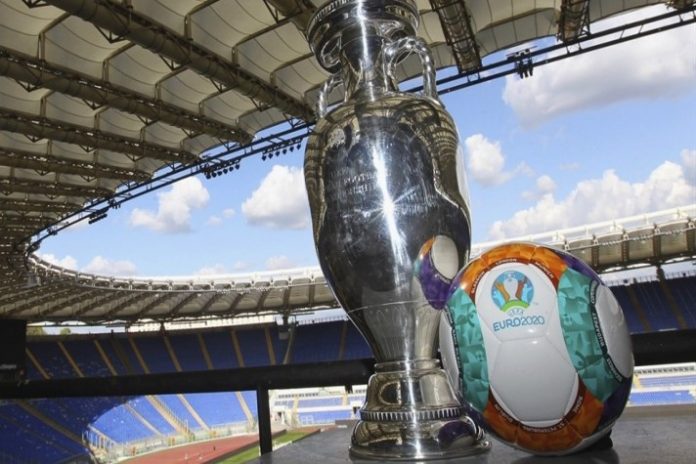 UEFA will plant 600,000 trees across the 12 host countries of the tournament and invest in renewable energy projects to offset fans’ and UEFA carbon emissions from travel to matches.

UEFA will plant 50,000 trees in each of the 12 host countries of the EURO to celebrate the 60th anniversary of the European Championships and to leave a lasting legacy from the competition, the governing body for European football has reported on its official website.

In addition, UEFA will invest in gold standard renewable energy projects in partnership with the South Pole to offset the estimated 405,000 tonnes of carbon produced by fans and UEFA staff travelling to games in the tournament.

Announcing the plan, Aleksander Čeferin said, “UEFA EURO 2020 is a celebration of European football that will happen right across the continent. The nature of the tournament means there are many benefits over a traditional one. In addition to being able to take the matches to more diverse communities across Europe, there is no need either to build a host of new stadia or the transport links that they need, which carry a huge environmental cost in concrete and other resources.

“But it also has a cost – with increased travel for fans to watch their teams play. UEFA takes its responsibilities on this seriously and it is right that we offset the carbon emissions that causes. Working with South Pole will help to build gold standard renewable energy projects, which will be of lasting value to the planet.

“In addition, we wanted to celebrate the 60 years of the European Championships and combining that with an environmental legacy is a logical choice. Some 600,000 trees will be planted – 50,000 in each of the 12 host countries. I believe this will help all those communities benefit from EURO 2020 having been played there.”

UEFA is a signatory to the Sports for Climate Action Initiative.