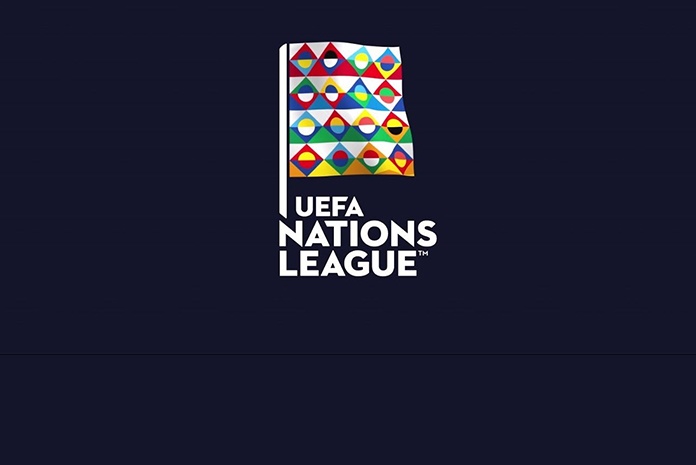 The UEFA Nations League is starting tonite and with that the international football returns after 10 months in hibernation. In the first match of the Day Germany will take on Spain. In the Indian Sub-Continent Sony Sports will broadcast the UEFA National League LIVE & the games will also be LIVE streamed on SonyLIV.

Two recent world champions meet in Stuttgart in their first competitive encounter since the 2010 World Cup semi-final in Durban, which Spain won 1-0 before going on to lift the trophy.

A decade on and there are few traces left in either squad. Toni Kroos is the only remaining German, while Sergio Ramos, Sergio Busquets and Jesus Navas are the only survivors in what is, remarkably, Luis Enrique’s first Spain squad of his second spell in charge, despite being re-appointed in November last year.

Seventeen-year-old Ansu Fati of Barcelona is in the Spanish squad, as is Bayern Munich’s Thiago Alcantara, while Germany will be weakened by the absence of most of their Bayern stars, rested by coach Joachim Loew after their recent Champions League exertions.

However, winger Leroy Sane – Bayern’s summer signing from Manchester City – is included, and others to look out for are Chelsea new boy Timo Werner and Kai Havertz, who could be set to move to the London club too from Bayer Leverkusen.

UEFA Nations League LIVE : Schedule of the Day 1 and all you want to know about the matches on Thursday 3rd September

UEFA Nations League LIVE : New-look England will be seen in action in the tournament

Gareth Southgate’s England go to Iceland and Denmark for their first games since rounding out Euro 2020 qualifying with a 4-0 win in Kosovo last November, and the matches could see several new faces feature.

While Harry Maguire was withdrawn from the squad after his court case in Greece, and his Manchester United team-mate Marcus Rashford pulled out injured, their club colleague Mason Greenwood is one of a handful of players called up for the first time.

There was also a place in the squad for prolific Southampton striker Danny Ings, who made his only previous England appearance in 2015.

The second edition of UEFA’s newest national-team competition. Portugal clinched the first title on home turf in 2019, the culmination of a tournament that drew praise from across the continent. The 2020/21 edition will look to build on that success, with a couple of tweaks this time around.

UEFA Nations League LIVE : When does it start?

Though the football starts tonite (3rd Sep) the draw took place on Tuesday 3 March in Amsterdam. The League Phase is played out in September, October and November 2020, with the Finals and relegation play-offs to follow.

The 55 associations were split into four Leagues  The draw is as follows:

League B ready to burst into action

How do the UEFA Nations Leagues work?

Teams play each other home and away, with the four group winners of League A qualifying for the UEFA Nations League Finals, which feature semi-finals, a third-place match and the final. The group winners in Leagues B, C and D gain promotion and those who finish bottom of the groups in Leagues A and B will be relegated.

As League C has four groups while League D has only two, the two League C teams to be relegated will be determined by two-leg play-offs.

If a team due to participate in the play-offs qualifies for the 2022 FIFA World Cup play-offs (more on that below), the League C teams ranked 47th and 48th in the overall UEFA Nations League rankings are automatically relegated.

How does 2022 World Cup qualifying fit into UEFA Nations League ?

World Cup qualifying initially remains largely the same, with ten group winners advancing directly to the finals in Qatar. The format of the play-offs has evolved, though, and will now consist of two knockout rounds from which three teams qualify. It will involve the ten group runners-up plus the best two UEFA Nations League group winners (based on their overall UEFA Nations League rankings) who did not directly qualify or reach the play-offs.

Where the fans can catch the UEFA Nations League LIVE Streaming