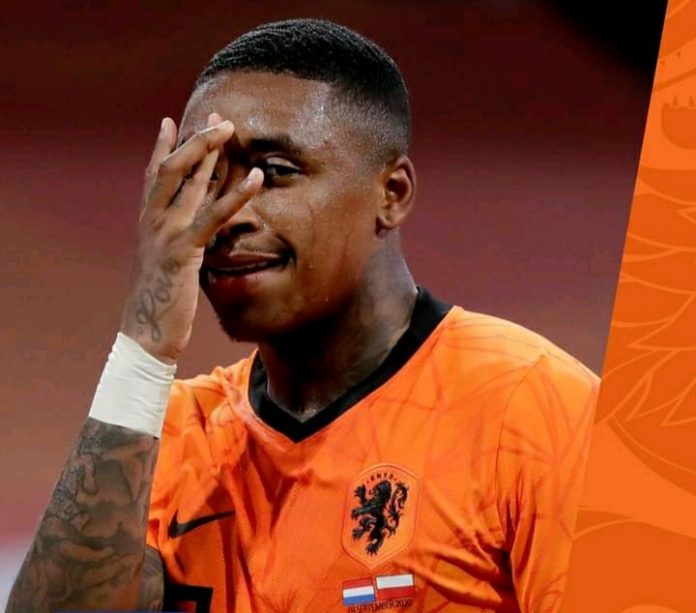 Netherlands forward Steven Bergwijn scored just past the hour mark to secure a hard-fought 1-0 win over Poland in their Nations League clash on Friday as heavy home pressure finally paid dividends at the Johan Cruyff Arena.

Netherlands, runners-up in last year’s inaugural edition of the competition, were playing their first game since the departure of coach Ronald Koeman to Barcelona last month but kept up their crisp performances of the last two years.

Bergwijn tapped the ball home in the 61st minute after a characteristic sweeping move from the Netherlands, playing under interim coach Dwight Lodeweges in their League A Group 1 match.

De Jong had hit the upright with the last touch of the first half, after a clever flick over the top of the defence by Memphis Depay. De Jong chested the ball down and swivelled a shot towards goal, only to be denied by the woodwork.

There was also a good chance for Depay early in the second half but he was caught unawares when the Polish defence failed to clear an incoming cross.

Poland were missing Robert Lewandowski after the Bayern Munich striker was given time off following Champions League success last month but did see Krzysztof Piatek force a good save out of Jasper Cillessen just past the half hour.

His side-footed shot was parried away by the keeper after Poland had split the Dutch defence with a quick counter. But it was their only real chance as the hosts dominated the match.

“Not many of our players had many minutes in the legs but we trained hard this week and worked well and we achieved a very professional performance as a result,” said Dutch captain Virgil van Dijk.

Netherlands next host Italy in Amsterdam on Monday, while Poland visit Bosnia in Zenica. The Italians were held to a 1-1 draw at home to Bosnia on Friday.