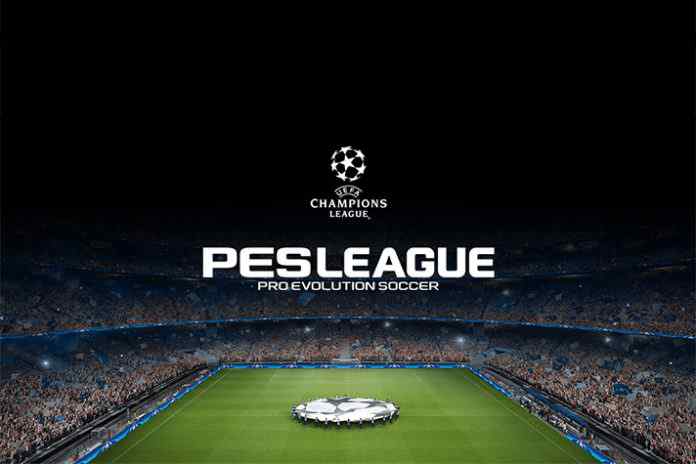 The PES World Tour will have a number of offline events, starting from winter of 2017 and running until spring of 2018. The finals will take place in 2018. The players with the highest points in the rankings willqualify for the finals. In the new CO-OP mode competition will provide an opportunity to take on the challenge to be the best in the world as a team or as an individual.

“We look forward to this season’s PES eSports events and the opportunity it provides for gamers and viewers to further engage with the UEFA Champions League brand,”said UEFA Events SA Marketing Director, Guy-Laurent Epstein.

Since 2009, KONAMI has been working with European governing Football federation, UEFA, with the license agreement to recreate the UEFA Champions League, the competition that determines the best club football team in European Football. In 2015, it was announced that Konami would be leaving the console game business, relying on its pachinko and mobile game markets.

“I am delighted to be able to work with UEFA for this opportunity not only to bring an exciting experience for the participating players, but to also be able to provide Football fans from all over the world an opportunity to enjoy this competition first-hand at the physical events or through live streams,” said Hideki Hayakawa, President of Konami Digital Entertainment.

While most sports teams have partnered with FIFA for their e-sports experience, Konami and PES have jumped ahead of that pack, being the first to announce definitive league plans for the upcoming year. This partnership also rules out any chance of FIFA working with UEFA.