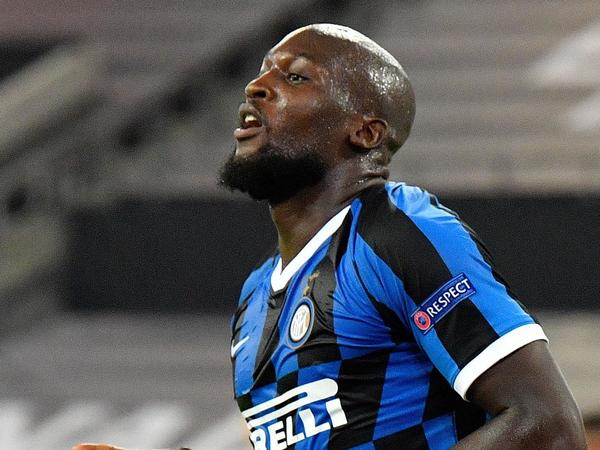 Antonio Conte’s men to meet Sevilla in the Europa League final as Lautaro Martinez and Romelu Lukaku doubles help thrash Ukranian outfit and put them through to their 10th European final.

The festival of football in Portugal and Germany this month have provided more surprises for the favourites than many had cared to imagine. And make no mistake, Inter Milan fell into that favourites category ahead of their meeting with Shakhtar Donetsk.

Shakhtar dominated possession as expected but were toothless up front and Inter opened the scoring with their first chance after 19 minutes.

Nicolo Barella collected a woeful clearance from goalkeeper Andriy Pyatov and raced down the right flank before crossing for Martinez, whose perfectly-timed header went into the back of the net.

Seeking their first trophy since a 2011 Coppa Italia triumph, Inter controlled Shakhtar, who pinged the ball around without being able to bring it forward to any notable effect before the 43rd minute, when Marcos Antonio fired a shot just over the bar.

Pyatov made up for his earlier mistake with a superb save four minutes into the second half, tipping the ball wide to deny Martinez who had attempted a fine loop from 30 metres.

Shakhtar, who had not mustered a single shot on target in the first half, still failed to threaten after the break until the 62nd minute when Junior Morales headed the ball straight at Samir Handanovic.

Martinez curled in a perfect shot in the 74th to cap a remarkable individual performance, dashing any hope of a comeback by Shakhtar.

Martinez, who had not yet scored in the competition, then turned provider shortly after, releasing Lukaku on the right for the Belgian striker to make it 4-0 from inside the box. Lukaku’s quick brace goals within five minutes and made it clear for Inter Milan to stomp their opponents by 5-0 in Semifinal by final whistle of the match.

Lukaku has now scored in 10 consecutive Europa League matches and by producing another cool finish at the end of powerful run seven minutes from time, he is now one short of Ronaldo’s mark of 34 goals in one season for Inter in 1997-98.