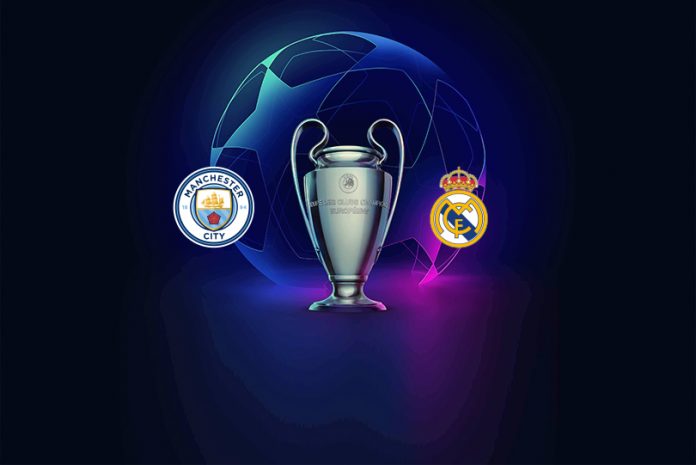 UEFA Champions League 2020 will keep Indian football fans entertained with its upcoming quarter-final matches scheduled in Lisbon next month. And you can watch all the matches live on TV as well as live streaming online.

After the COVID-19 outbreak halted the UEFA Champions League mid-March, when the round of 16 ties were ongoing, the European competition is back to the fore with an enticing quarter-final draw that brings together the best of football teams from across the continent.

UEFA has announced that the second-leg ties of the remaining round of 16 matches have been scheduled to be held in stadiums of the home teams, provided travelling is permitted.

The quarter-finals and semi-finals of the UEFA Champions League will now be taking place as single-leg ties – one match instead of two legs (home and away).

From the quarter-final stage, all the Champions League matches will take place at two stadiums in Lisbon, Portugal – Estádio do Sport Lisboa e Benfica and Estádio José Alvalade.

The final will be staged at the Estádio do Sport Lisboa e Benfica.