Chelsea vs Juventus LIVE in Matchday 5 of the UEFA Champions League: After winning Europe’s premier competition last season- Thomas Tuchel’s Chelsea side surprised everyone, but this season Chelsea are showing that The Blues aren’t any one season wonder. With 12 games into the current season, Chelsea is sitting at the summit of the Premier League, Chelsea have been the team of beat so far this season. In their last game Chelsea thrashed Brendan Rodgers’ Leicester City 3-0 at the King Power stadium, with goals from Antonio Rudiger, N’Golo Kante and returning US international Cristian Pulisic.

The 36-time Italian champions are going through a tough period currently, the Pandemic has adversely affected the club’s finances, their revenues have been so badly affected that they had to sell Starman Cristiano Ronaldo to Manchester United. Juventus’ situation went from bad to worse last season when The Old Lady’s 9-year Serie A winning streak came to an end after Inter Milan became the Italian Champions. In their last game Massimiliano Allegri’s Juventus side defeated Lazio 2-0, with the help of a Leo Bonnuci’s brace. The defeat lifted Juventus to 8th in table.

UEFA Champions League LIVE: When will Chelsea vs Juventus Start? – Date
CHE vs JUV will start on Nov 24, 2021

Which stadium will Chelsea vs Juventus be played at? Venue
Stamford Bridge (Chelsea) 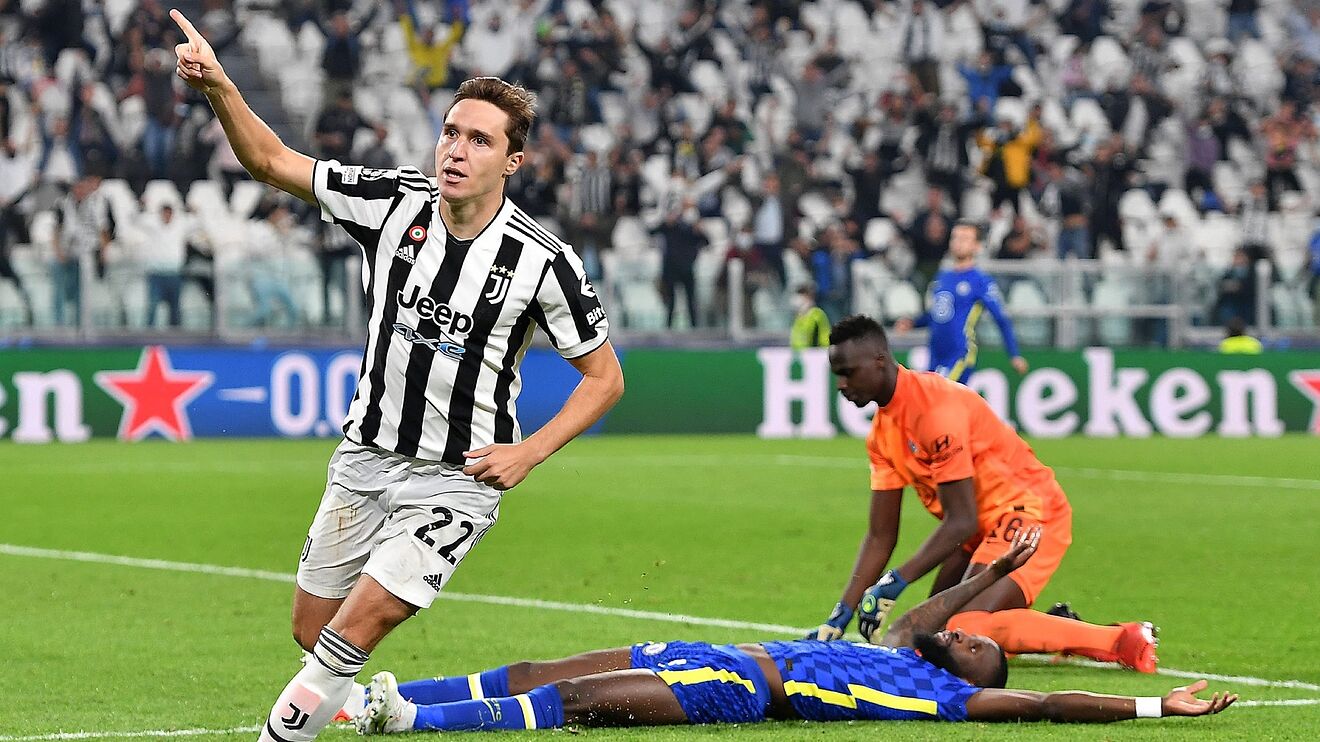 Team News:
Chelsea: Thomas Tuchel has been able to welcome back both Romelu Lukaku (ankle) and Timo Werner (thigh) to training in recent days, both are fit and are present in the squad. Chelsea duo of Kai Havertz and Mateo Kovacic are out due to hamstring injury. Former Fiorentina player Marcos Alonso didn’t it back in time to be fit for the clash and give Ben Chillwell some competition for the Left-back spot.

Juventus: Paulo Dybala is back in the squad after being out for the last few weeks due to a muscle injury, Welsh midfielder Aaron Ramsey is sidelined again. Federico Bernardeschi and captain Giorgio Chiellini’s will again miss out due to an Adductor problem. Brazilian right-back and former Manchester City player Danilo out with a muscle tear.

The broadcasting rights for the UCL 2021-22 will be available with the Sony Pictures Network. So you can watch UCL 2021-22 Live Telecast In India on Sony Ten 2 HD and Sony Six.

The channel is available for telecasting on all the service providers in India. You can connect with the DTH providers and get the channel started.