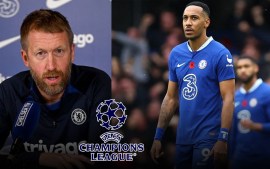 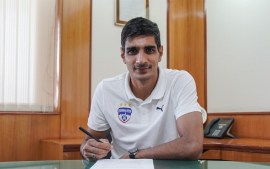 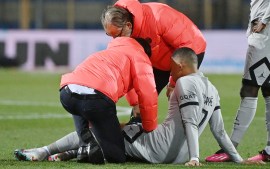 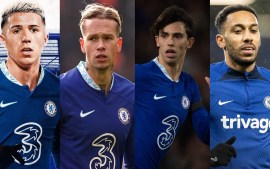 UEFA Champions League Final: India goalkeeper Gurpreet Singh Sandhu believes that Manchester City manager Pep Guardiola finally has the chance to do justice on the European stage as his side will compete in the finals of the Champions League.

Manchester City will face Chelsea in the finals of the Champions League later on Saturday in Porto. Guardiola’s side has already won the Premier League and Carabao Cup this season. “I think it’s going to be a very tactical affair given the game will see two of the sharpest minds in Pep and Tuchel at war on the touchline. There is so much at stake for Pep and he finally has the chance to do justice on the European stage, to the squad that has been made available to him,” Goal.com quoted Sandhu as saying.

“Chelsea, on the other hand, have lost two finals in the space of seven days and this game could well define their season. They took a bold decision in letting go of Lampard mid-way through the season and it seems to have worked so far,” he added.

When asked about the player he would be keenly watching in the final, Sandhu said: “I think Phil Foden would be my pick. He was phenomenal in the semifinal and showed absolutely no nerves for a boy that young on a stage that massive.”

“I also want to see Aguero do well as this is his last game in a City shirt and he has been wanting to win this title with them for a while now,” he added.

This is the first time that City has managed to enter the finals of the Champions League. Guardiola has the experience of managing and winning two finals with Barcelona, as well as winning one as a player.