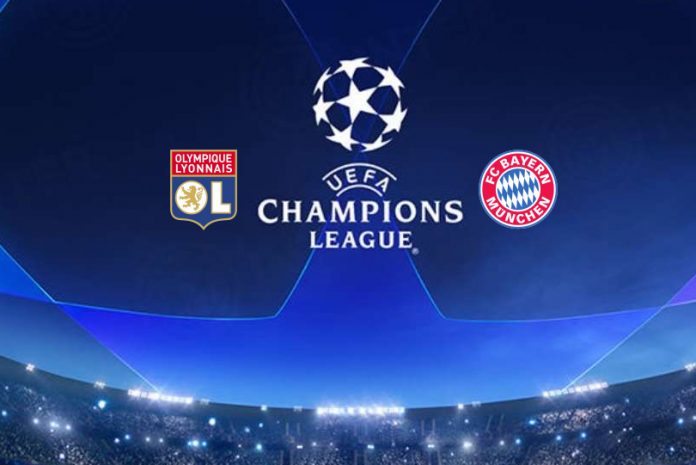 After the COVID-19 outbreak halted the UEFA Champions League mid-March, when the round of 16 ties were ongoing, the European competition is back to the fore with an enticing final draw that brings together the best of football teams from across the continent.

UEFA has announced that the second-leg ties of the remaining round of 16 matches have been scheduled to be held in stadiums of the home teams, provided travelling is permitted.

The semi-finals and finals of the UEFA Champions League will now be taking place as single-leg ties – one match instead of two legs (home and away).

From the quarter-final stage, all the Champions League matches will take place at two stadiums in Lisbon, Portugal – Estádio do Sport Lisboa e Benfica and Estádio José Alvalade.

The final will be staged at the Estádio do Sport Lisboa e Benfica.

Lyon vs Bayern Munich predictions can be derived from the H2H stats analysis.