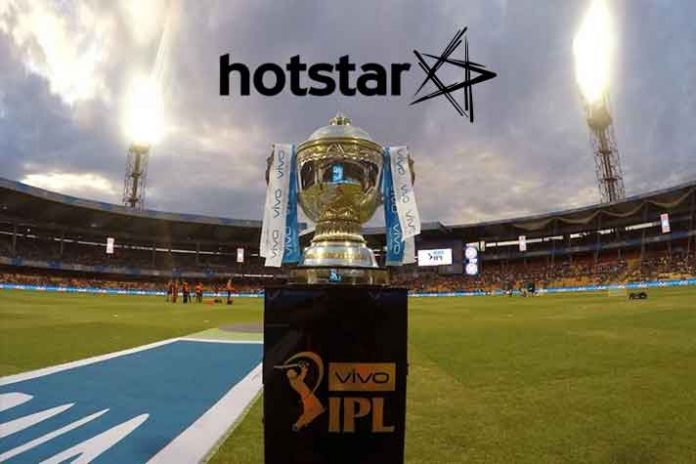 Brand Finance has reported Indian Premier League net worth at a record of $ 5.7 billion. Star India Chairman and Chief Executive Uday Shankar highlight how IPL’s official streaming platform Hotstar has made a significant contribution to this growth.

“We have taken it (IPL) from that plateau that discovered the next growth mountain for cricket by going even deeper – and that is a route everyone will have to go through,” businessinsider.in has quoted Uday as saying as the IPL has registered best ever growth during the past two seasons of the league’s broadcast on Star Sports network channels and Hotstar.

As for the growth of the brand IPL, Director of Brand Finance Savio D’Souza says “now into its 13th edition, IPL is a brand that continues to deliver for its fans, investors and cricketing prowess. This year’s winning margin could not have been more dramatic with the Mumbai Indians beat the Chennai Super Kings by just one run! This year’s tournament ran up over 330 billion minutes of broadcasting time and logged 300 million viewers into the streaming service over a span of 44 days”.