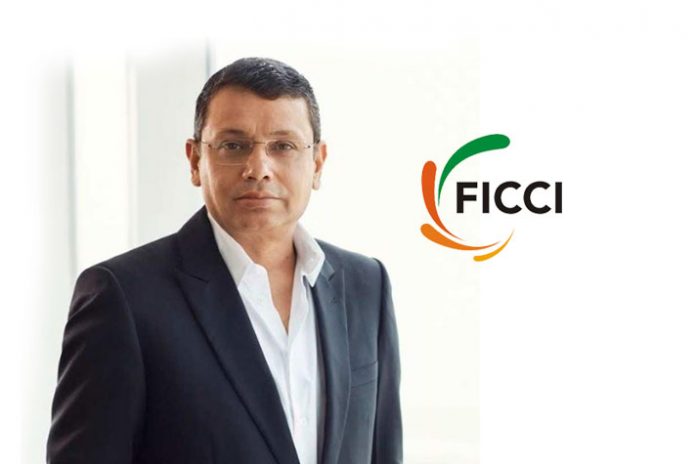 Uday Shankar has been elected the vice-president of the Federation of Indian Chamber of Commerce and Industry (FICCI) for a one-year term. Following the election at FICCI’s 91st AGM, Uday becomes the first media and entertainment industry professional to get a top position in the elite association of the business organisations in the country.

The Star India Chairman and CEO and 21st Century Fox Asia-Pacific’s president for the Asian region, Uday last week has been elevated to the office of the Star and Disney India chairman and  the Walt Disney Company President for Asia Pacific in the new structuring that will come into effect after Disney takes over the control of 21st Century Fox assets.

Uday Shankar has started his media journey as a journalist with the Times of India, before switching to television with Sahara network and then launching India’s first 24×7 Hindi  news channel Aajtak. Under Uday’s leadership as the Director News, Aajtak once commanded up to 85% of television news market share. The Aajtak ratings collapsed only after he moved out to lead rival Star News. He was also instrumental in launching TV Today Group’s English news channel Headlines Today, now rechristened India Today.

An MA in Economic History from the Jawaharlal Nehru University, Uday has been a trend setter for the Indian television industry. Under his leadership, Star India had made an awe inspiring ₹16,347.5 crore bid to snatch the IPL rights from Sony Pictures Network India.

Uday in the past has been the chairman of the FICCI Media & Entertainment Committee and former President of the Indian Broadcasting Federation. He has played a key role in landmark changes in self-regulation and pushing access for consumers to the digitised distribution.