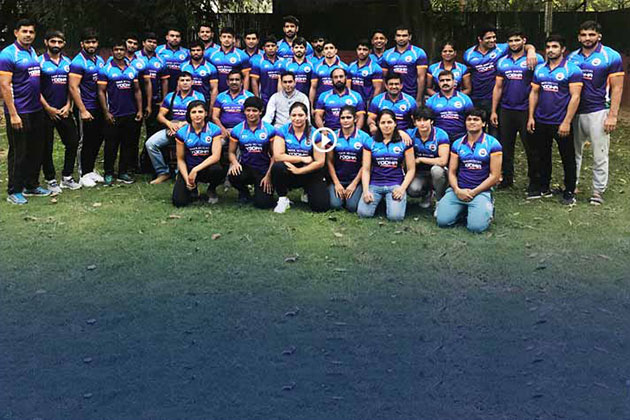 The 30 member Indian team has left for Budapest, Hungary to prove their mettle at the U23 World Wrestling Championships starting from Monday. Before leaving for Budapest, most of the members of the team assembled at the Wrestling Federation of India’s (WFI) office in Delhi. They were handed their India kits by WFI President who also wished them well for the third edition of the U23 World Championship.