U19 Women WC Semifinals: The inaugural edition of the U19 Women’s World Cup has officially reached its business end. The first edition has…

U19 Women WC Semifinals: The inaugural edition of the U19 Women’s World Cup has officially reached its business end. The first edition has got its four semifinalists. While the Women in Blue will take on NewZealand in one of the knockout encounters, team England will have its task cut out against mighty Australia. Follow U19 Women’s World Cup LIVE Updates on InsideSport.IN

It was another superb day at the #U19T20WorldCup

This is how the Super Six stage came to a close ⬇️https://t.co/pZAwDfZZiy

Big victories for England and Bangladesh rounded off the group stage action and set in stone the two semi-final fixtures, which will be held on Friday. England’s crushing win over West Indies ensured that they finished top of Group 2 ahead of New Zealand, meaning they will face the second-placed team from Group 1, Australia. 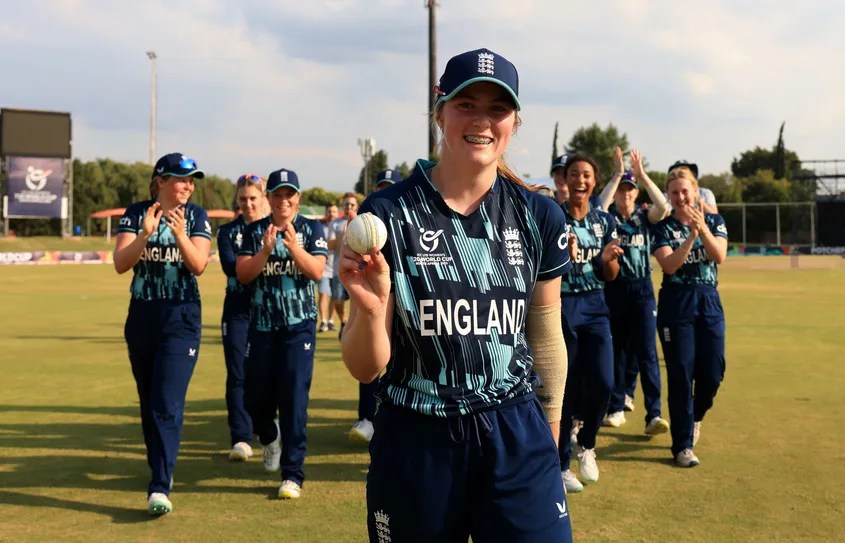 Bangladesh’s brilliant win over UAE completed their superb showing at the tournament, but was unable to boost the team’s net run rate sufficiently to overhaul Australia in second place in Group 1. The loss to South Africa last time out ultimately proved to be Bangladesh’s undoing, as the Tigresses exited the competition. 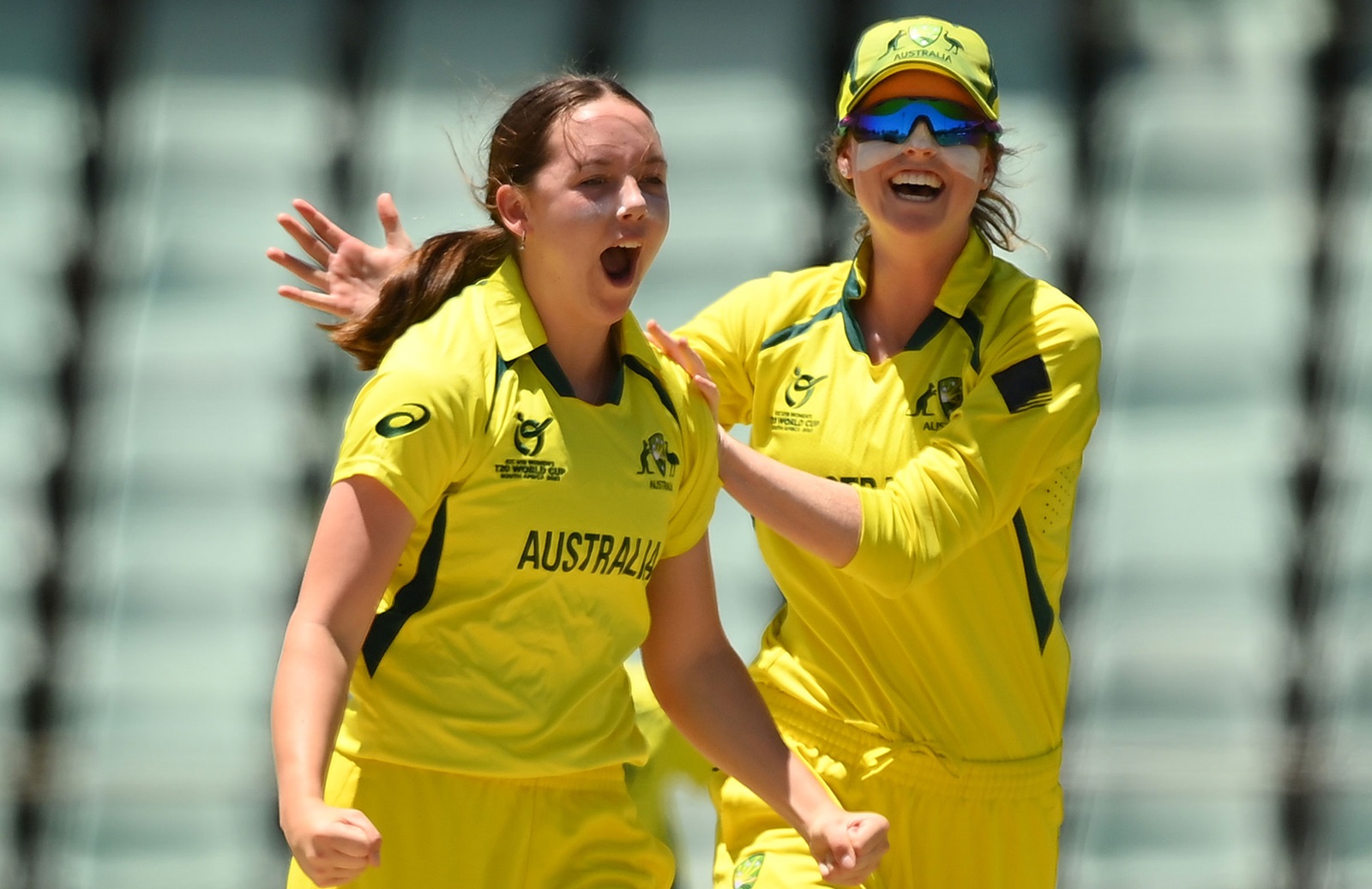 It was India who finished top of a competitive Group 1. They will face New Zealand in the semi-finals after the Kiwis finished behind England on net run rate in Group 2. The winners of those two matches will face off in Sunday’s final, which will also be held in Potchefstroom. 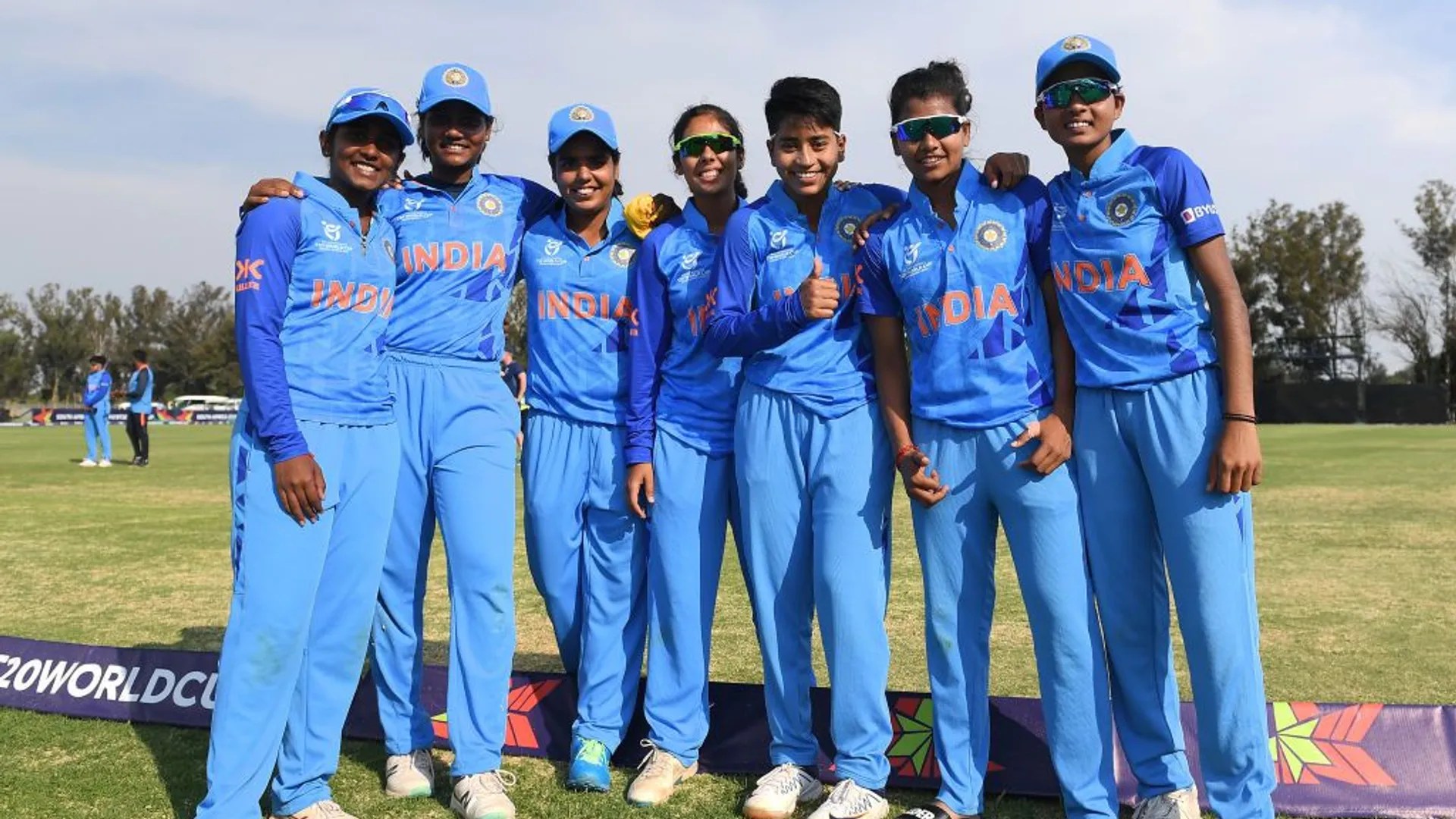 The Live Streaming of the semi-final encounters of U19 Women’s World Cup will be available on the FanCode app in India.