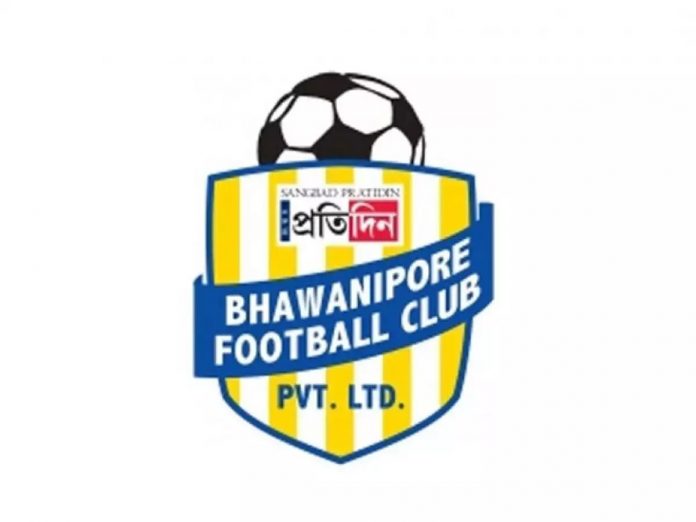 Bhawanipore FC’s preparations for the upcoming I-League qualifiers suffered a setback after two of their players were found positive for COVID-19 on Sunday.

“They did not have any symptoms. They will be in home isolation now. After four days they will be tested again,” Chakraborty told PTI.

The team has been training for about a month now after a long lay-off.

“The camp won’t be affected. Only two out of the 40 in the camp were returned positive. Preparation is going great, we are doing our best for qualification. But it will be competitive, all teams are strong.”

Bhawanipore FC will kick off the tournament against FC Bengaluru United at the Salt Lake Stadium on October 8 and Chakraborty was unhappy with the 12.30 pm start.

“Everyone will be coming after a prolonged lay-off and it’s not the way to start a tournament. We have two matches at 12.30pm,” he said.

The tournament will bring an end to the prolonged halt of sporting events in the country since the COVID-19 pandemic in March and the AIFF is maintaining strict health protocols by creating bio-secure bubble for the players and officials.

Two Kolkata teams, Bhawanipore FC and Mohammedan Sporting, along with three others — ARA FC, Garhwal FC and FC Bengaluru United — will compete against each other once in a round-robin format to determine the sole qualifying team.

Singling out their city rivals as their strongest opponents, he said: “Obviously Mohammedan Sporting are one of the top teams. They have some good players. Also, the weight of the history of the club is also a huge motivator for the players.

“They know the kind of love and adoration they would get from their fans, if they do gain promotion. I believe that this support will be an added advantage for them.

“FC Bengaluru United are also a good side. They have assembled a good squad that plays an attractive brand of football. They also have some important players who can turn the game at crucial stages,” he concluded.