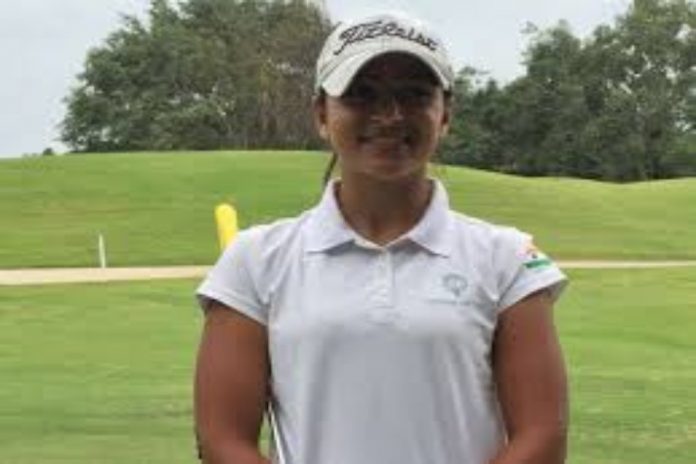 Tvesa Malik overcame a topsy-turvy start with a great finish, carding a four-under 68 in the second round to lie tied 30th at the Geoff King Motors Australian Ladies Classic in Bonville on Friday.

Tvesa, who started from the ninth, was one-over after her first nine holes, before she landed an eagle on the Par-5 18th, which was her 10th hole of the day at the Bonville Golf Resort.

She then had three birdies in a space of four holes from fourth to seventh for a round of four-under 68 that saw her make amends for the first round two-over 74.

At two-under for 36 holes, she is now the best-placed Indian out of the three who made the cut.

Aditi Ashok, three-under for the first day, went the other way on the second day. She had just two birdies against five bogeys in her 75 and was T-42.

Stephenson finished the day with an eagle to take the lead once again.

Cho shot 64 and held the clubhouse lead till Stephenson overtook her.

Stephenson, after being bogey free through 12 holes and at 5-under par for the day, made a mistake at the long par 4 13th hole which cost her a double-bogey six.

She then stormed home playing the last five holes in 5-under par, which included an eagle on the par 5 finishing hole.

Australian amateur star Stephanie Kyriacou is the best of the Australians in the field so far this week. With rounds of 69 and 65, she sits alone in third place at 10-under par just four shots off the lead.

England’s Charlotte Thomas, Swede Linnea Strom and Finn Noora Komulainen — all share the fourth place at seven-under, seven shots off the lead, while defending champion Marianne Skarpnord is in a tie for 14th place, 10 shots off the lead.