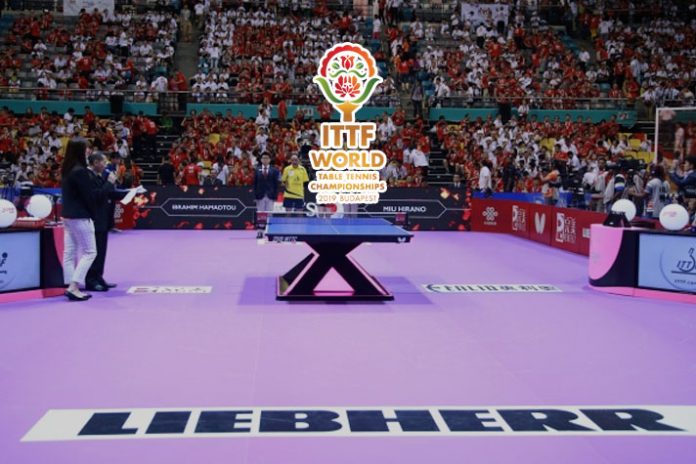 The 2019 World Table Tennis Championships, which begins in Budapest, Hungary, over the weekend, will be broadcast to a record 145 countries. Ironically, in spite of the growing popularity of the sport in the country, India does not figure in the list.

Even as Indian broadcasters have shown interest in table tennis, the country has its own professional league for the sport, the world championships somehow failed to find a television partner in India. The TT fraternity is disappointed. “It is disappointing. Now people are following the sport in the country and our players are doing so well, we would have been happy if the World Championship were broadcast in India,” said former India international paddler Kamlesh Mehta.

“India is one of the known countries in table tennis now. Ironically, we have little control over broadcast matters. Though the broadcasters in India have shown interest in the sport. ITTF (the world governing body) has been very proactive and supportive of any development activity.

“I think the company owning the worldwide media rights and India broadcaster could not just arrive at an understanding,” added Mehta.

This time around a total of 25 national and international TV broadcasters will telecast the event live across 145 countries.

Furthermore, 25 national and international TV channels, covering at least 145 countries and representing every continent in the world, will be broadcasting a busy programme of matches across Tables 1 and 2 from the main draw stage on Monday, April 22, up until the finals on Sunday next, when the biggest table tennis event of 2019 eventually draws to a close and the final World Champions are confirmed.

Among the major TV channels are China Central Television (CCTV), TV Tokyo and Eurosport, between them covering all of Europe, West/Central Asia, China and Japan – the latter nation representing a more crucial market than ever, as table tennis interest continues to accelerate with the Tokyo 2020 Olympic Games just around the corner. CCTV alone will be showing more than 50 hours of live action to the globe’s largest population. Together with all the other broadcasters, this will result in a record amount of TV coverage in World Table Tennis Championships history.

The TV production will also be next-level with a staggering 18 cameras being used on Table 1, ensuring that every angle possible will be shown around the world.