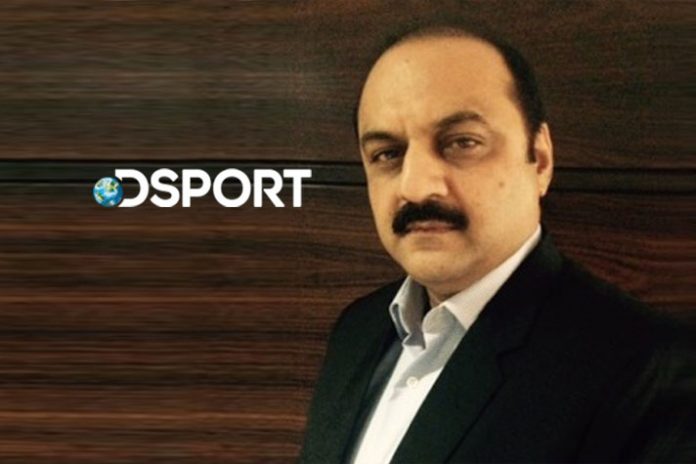 TS Panesar will step down from his position as the Head, DSports. Among country’s key broadcaster professional, Panesar has reportedly put in his papers to move out of the Discovery Communications India’s sport channel.

Panesar’s exit comes at a time when the DSport’s parent company Discovery Communication India is also without a national head.

Panesar moves out of DSports after serving the company for 18 months, according to a Televisionpost.com report. He had joined DSport in July 2017.

In his present position at DSport, Panesar was responsible for content acquisition and monetisation. He has been instrumental in Nidahas Trophy, South Asian Football Federation (SAFF) Championship, Poker Sports League, and Bangladesh Premier League (BPL) acquisitions for the channel.

Panesar in the past has served as the CEO of Hathway Cable and Datacom’s video business and Star India EVP distribution, where he handled direct to home (DTH) and digital addressable system (DAS) markets.

Meanwhile, Panesar has not revealed his future plans.